Given the game’s online foundation, Apex Legends is prone to the occasional bug. Sometimes there’s an in-game error, while other times there are server connection issues. The Apex Legends code leaf error falls into the latter camp. It appears in the times when players can’t seem to connect to game servers. What does code:leaf mean, and what can you do to fix it? Read on to find out. 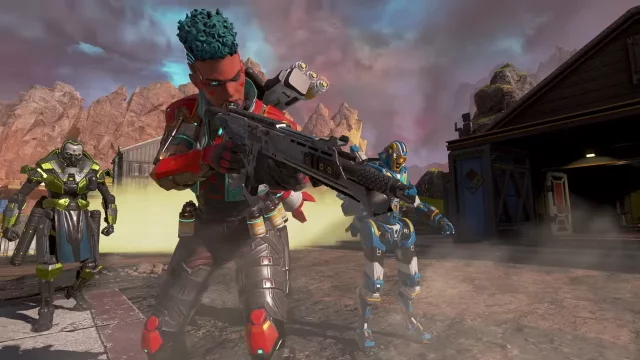 The Apex Legends code leaf error, stylized as code:leaf, is a problem of server connectivity. Specifically, code leaf appears when the game gets no response from a server after asking to connect.

In something of a rare turn, the Apex Legends code:leaf error was given a direct explanation by an Electronic Arts Community Manager. In a response posted on the EA forums, the support team provided these details:

“[Code:leaf means] the server never answered us when we asked if it could connect. […] The vast majority of players reporting the error are getting code:leaf. This means the backend created a match, our servers successfully talked to one another, we sent users there, and the player never got an answer from that new server.” 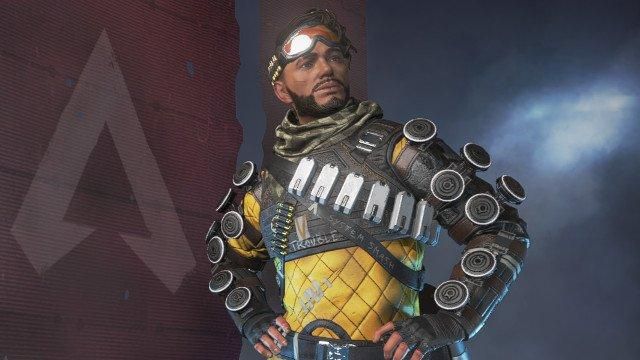 Given that the Apex Legends code leaf error involves server connectivity, there is no end-user fix. In other words, there’s nothing you need to do to solve the problem. The developers will simply have to sort out the server issues themselves, likely through a new patch.

It’s been quite a while since code:leaf (and its related code:net error) appeared in Apex Legends. Previously, the developers deployed a patch that removed most instances. Since the error has come back, we can assume something in the latest game code has resulted in server errors.

Though the error is frustrating, this news is good: There’s nothing you need to do to fix code:leaf except wait it out. It may not hurt to restart your system or your router, but it shouldn’t be necessary. In time, the development team will issue a code:leaf fix, and you’ll be jumping back into Apex Legends matches before you know it.

Is There an Overwatch 2 BC-124 Login Error Code Problem Trying to Authenticate With Xbox Live Fix?

No surprise.
Games 2 months ago