Resident Evil 3 Remake Weapon List | All guns in RE3 Remake

In the Resident Evil 3 remake, guns are your best friends. There’s no reasoning with zombies, and certainly no mercy to be found from Nemesis, so the only remaining option is copious amounts of firepower. Thankfully, there are a hell of a lot of weapons to wield in the RE3 remake. Some are unlocked through playing as Jill and Carlos, while others need to be unlocked through the post-game Shop. Read on for our Resident Evil 3 remake weapon list, which details all guns in the RE3 remake. 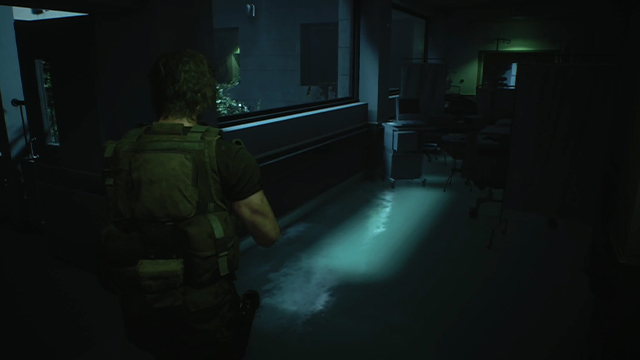 Jill”s weapons can be found while playing as her, and wielded only by her, while Carlos’s weapons can be found while playing as him, and only used by him. However, Jill can use an Assault Rifle if the player selects the Assisted difficulty option. This is a major upgrade over her standard G19 pistol, especially at the start of the game when dealing with multiple zombies in tight corridors and alleyways.

The Shop weapons can be accessed after completing the game once. These guns and knife alternatives are more exotic than the weapons found in-game. The Samurai Edge pistol is Jill’s signature pistol, with some unique cosmetic traits. The HOT DOGGER, on the other hand, is a blade capable of setting enemies on fire!

Check out our list of Resident Evil 3 remake guides below:

A disappointing conclusion.
Games 3 months ago

Is Krauser in Resident Evil 4 Remake or Has He Been Cut?

Been a long time, comrade.
Games 3 months ago

Come back for more!
Games 3 months ago

The soldier's choice.
Games 4 months ago