There’s a new update to Apex Legends being doled out to players on PC, PlayStation 4, and Xbox One. Update version 1.44 is a relatively minor patch, but it does include a Devotion nerf. Here’s everything you need to know including a full list of the latest changes. 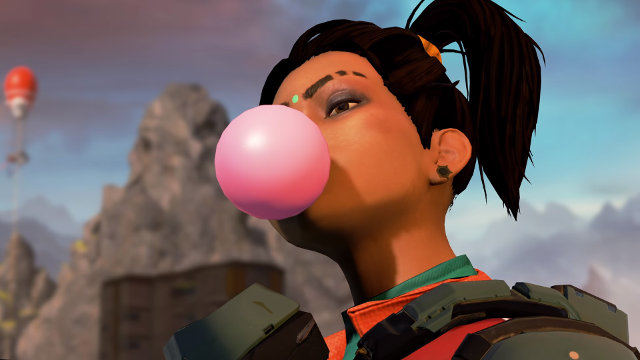 The newest update 1.44 to Apex Legends is relatively small, weighing in at about a 400-500 megabyte download. This patch only has a few changes, and the most important ones center around Devotion.

As you may recall, the Season 6 update changed how Devotion dropped. These machine guns were originally found in supply drops, but they’re now found as floor drops. However, players quickly started finding Devotion as soon as possible, and the resulting chaos proved that it was time for the weapon to be nerfed.

Following update 1.44, Devotion’s damage has been reduced by one point to 16, and the weapon now has a greater amount of recoil. Additionally, the overall Devotion spawn count has been reduced to stop them from being spammed everywhere.

Otherwise, the rest of the changes are relatively minor. There are some bug fixes and a few tweaks to Rampart. Here’s the complete list of changes in the latest version of Apex Legends as provided by the team at Respawn Entertainment.