The Fortnite 2.88 update patch notes are now available for players to read. If you’ve been wondering what today‘s (September 25) update changes in the game, as it’s unusual for the game to get a Friday patch, then read on for the full details. The new Fortnite update is rolling out across PS4, Xbox One, PC, Nintendo Switch, and Android. iPhone users are still stuck in limbo, unable to update the game and enjoy the latest set of features. Here’s what the Fortnite 2.88 patch does. 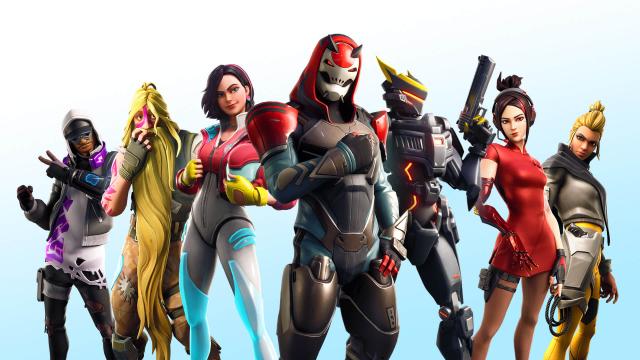 Fortnite 2.88 is a maintenance patch that includes a Party Royale visual fix, re-enables the ability to scale the HUD which went missing on console and PC, and also enables Nvidia Reflex for compatible PC hardware.

While the new Fortnite 2.88 contains a number of urgent fixes, there are still many “Top Issues” that Epic Games is looking into.

While the changes made in the Fortnite 2.88 patch are certainly appreciated, they pale in comparison to the huge number of improvements and new content added in the previous patch. You can check out those patch notes, which include hidden datamined content, here.

If you’re after the rare Midas Fish, be sure to check out our guide on how to catch the rarest fish in Fortnite.