Does Mortal Kombat 11 on PS5 and Xbox Series X have cross-gen cross-progression?

The Mortal Kombat 11 PS5 and Xbox Series X ports mean that the 2019 fighting game is hitting next-gen systems (as a free upgrade, no less), but existing players have had a few questions. Does it have cross-gen cross-progression? Will your gear, items, character variations, and inventory carry over to the new generation? Is there cross-save for MK11 Ultimate?

Will there be Mortal Kombat 11 PS4 to PS5 cross-progression? 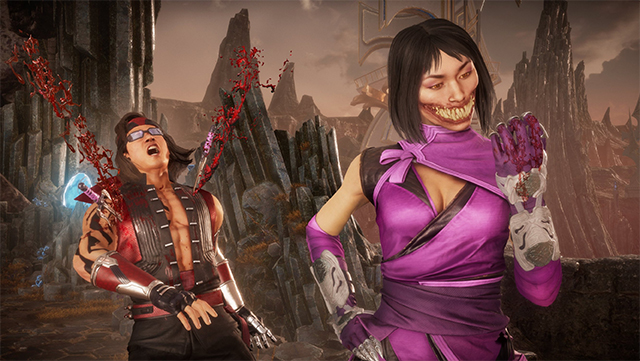 Yes, your PS4 progression will carry over to the PS5 version of Mortal Kombat 11 as long as you are signed in with the same PlayStation ID. According to WB, this includes:

There are both some good and bad caveats. Story progress will not carry over, meaning you will need to beat the story again. However, all the rewards earned from the campaign, like Frost, will carry over. Settings and stats will not make the jump either, meaning your button mapping and sound settings will have to be manually set again on the PS5.

The PS5 version will also have a fresh trophy list, meaning you can earn the platinum trophy yet again in MK11 on PS5 even if you already have it on PS4. But just note that playing the PS4 version via PS5 backwards compatibility won’t give you a new trophy list.

Just note that you can’t transfer progress from PS4 to Xbox Series X or the Series S.

Will there be Mortal Kombat 11 Xbox One to Xbox Series X cross-progression? 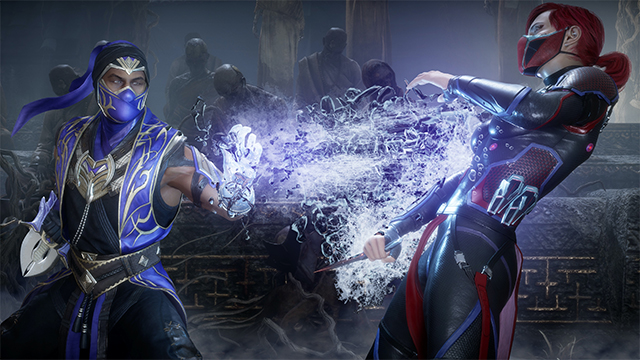 Yes, your Xbox One progression will also carry over to the Xbox Series X/S version of MK11 if you are signed into the same Xbox profile, but there are some differences for Microsoft’s consoles. Here’s what carries over:

The official Xbox FAQ doesn’t mention the Krypt or Towers of Time so it isn’t clear if that is just an oversight or if that progress really doesn’t come over to the new generation. However, Xbox players will have to upload their Xbox One save to the cloud or put it on a USB stick to get their custom settings and stats onto the new system. This may mean that Krypt and Towers of Time progress carries over, but it is not certain yet.

But unlike the PS5 version, there is no new set of achievements. The Xbox One and Series X/S share the same exact achievement list, which means you can double up on your gamerscore.

You also can’t transfer progress from Xbox One to PS5.

GTA 5, GTA Online: How to Turn On Ray-Tracing for PS5, Xbox Series X|S

Gotham Knights Performance Mode: Is There a 60 FPS Mode for PS5 and Xbox Series X|S?

Where is it?!
Games 3 months ago

Does Rumbleverse Have Cross-play and Cross-progression?

Does Rumbleverse have cross-play or cross-progression?
Games 6 months ago