The Multiversus “Connection lost” error for PC, PS5, PS4, Xbox Series X|S, and Xbox One isn’t something players of the new free-to-play crossover fighting game want to be putting up with. These issues stop an online multiplayer game in its tracks and can be very frustrating to deal with. Thankfully, there are some workarounds to help resolve the problem. Here’s how to fix the Multiversus “Connection lost” error. 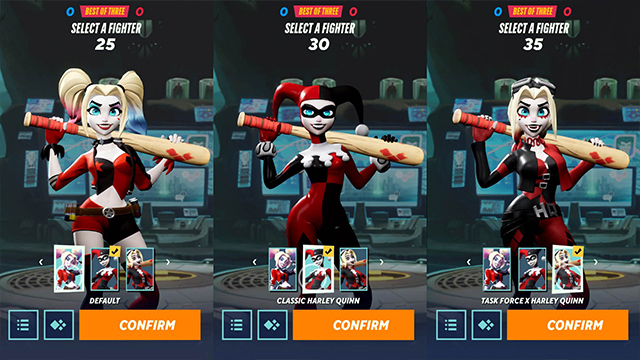 Here’s how to fix the Multiversus “Connection Lost” error:

If none of the above helps fix the “Connection Lost” error, you can report a bug via the Multiversus official website, by clicking here.

In other gaming news, Pokemon Go players have been offered some compensation after the Facebook login errors. Multiversus’ latest patch notes include adding LeBron James to the open beta. The latest Steam hit game Dinkum is coming to consoles after an early access period.

Is Gorilla Tag Coming to PS4 and PS5 Using PSVR?