The Better Call Saul season 6 episode 12 release date and time have been found for Netflix and AMC. It will be written and directed by none other than Vince Gilligan, so you can expect the best for the penultimate episode of the series. We didn’t know the title for the episode in our last guide because the creators didn’t want to ruin anything, and it was for a good reason since it was surprisingly revealed as “Breaking Bad.” But we do know the title for Episode 12: “Waterworks.” Time for a tearjerker?

When is the Better Call Saul season 6 episode 12 release date and time? 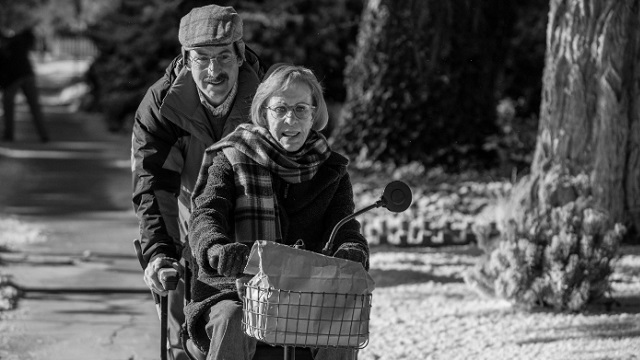 Better Call Saul season 6 episode 12 is scheduled to air on August 8, 2022. In the deal between Netflix and AMC, both AMC and AMC+ will have first dibs on the episode, airing it at 6 PM PT. Then Netflix in certain regions, and sadly not in the States, will get the rights to upload the episode at these release times in various time zones:

So as not to spoil anything about “Breaking Bad,” here’s a quick recap of “Nippy.” One of the greatest mysteries in Better Call Saul has been about Saul Goodman as the manager of a run-of-the-mill Cinnabon named Gene Takavic. Some cabbie named Jeff unfortunately recognized him last season, but using his uncanny ability as a conman, he is able to turn the tables and blackmail Jeff never to reveal his secret.

Of course, the heist is low-hanging fruit for the most part, just a few thousand dollars in stolen goods at a department store. But perhaps this might be the spark that Saul needs, post-Breaking Bad, to start conning again somewhere else. He even goes back to the department store and grabs a dress shirt that looks much like something that Saul would wear and walks out without purchasing it. A tiger can’t change its stripes, so it seems.

For other guides, here are the release dates and times for Overlord 4 episode 6 and One Piece episode 1028.