Maxis, at the EA Game Changers event at GDC 2012, has officially announced the revival of SimCity. Their latest project will utilize new technology for not only graphics and simulation, but also passive online capabilities.

First and foremost, Maxis will be introducing curvy roads. Finally. Building a city still remains the same; you'll still need to assign residential and industrial zones, wire each building with electricity, and on a sado-masochistic whim, destroy your finely crafted civilization with a giant lizard.

More curious, your and your friend's cities can be passively connected, such that you can annoy your friend by making your city the filthiest and dirtiest slum in the SimWorld. Who knew that pollution could be such a prick?

EA and Maxis plans to release SimCity on PC in 2013. 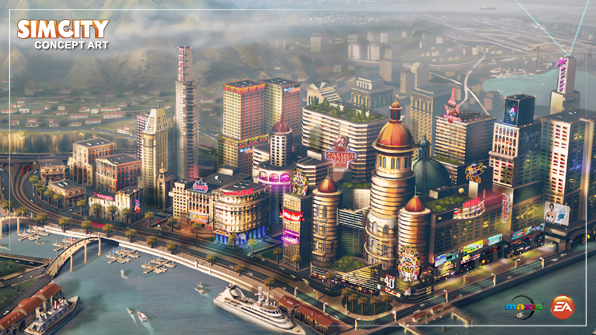 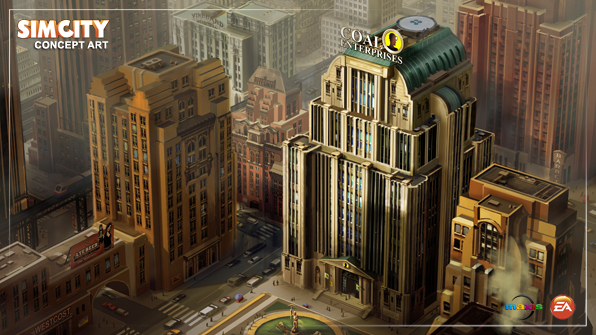 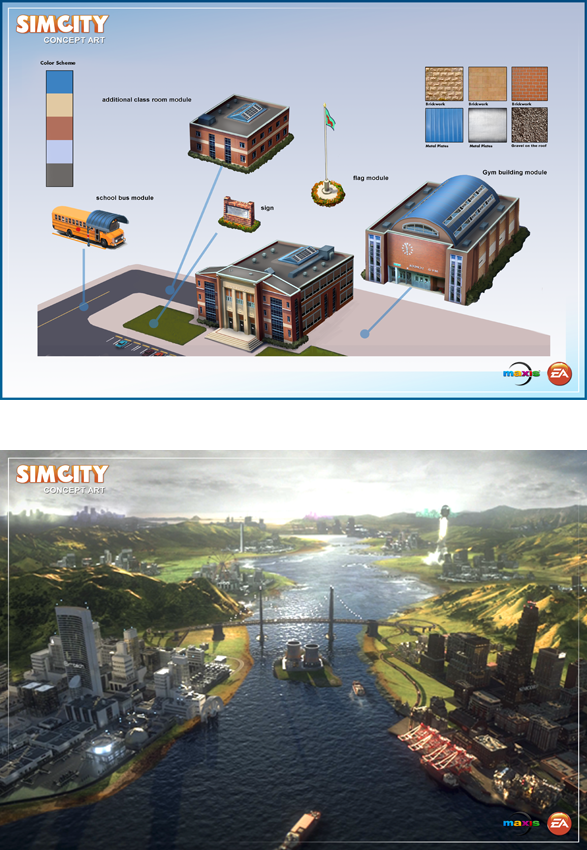 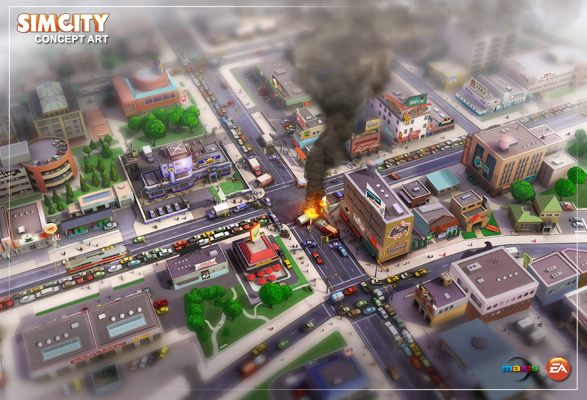 The Sims 4 Is Getting Updated Babies in New Expansion Pack