Rockstar sent out word today that the first DLC pack for their third-person drug-taking simulator, Max Payne 3, will take the form of Local Justice. The pack adds three new maps, a new weapon, and a new multiplayer faction.

Players will be able to shoot it out on the "55th Battalion HQ" map, the "Imperial Palace" map, and the "Departure" map in both deathmatch and Payne Killer modes. The DLC also adds the M4 Assault Rifle and the Sao Paulo Police faction.

If you picked up the Rockstar Pass for Max Payne 3, you've already paid for the DLC. Otherwise, it'll run you $6 the first week and $8 in the weeks after that.

[UPDATE] Rockstar Games sent over some bullet ridden images from the DLC pack. Check them out below. 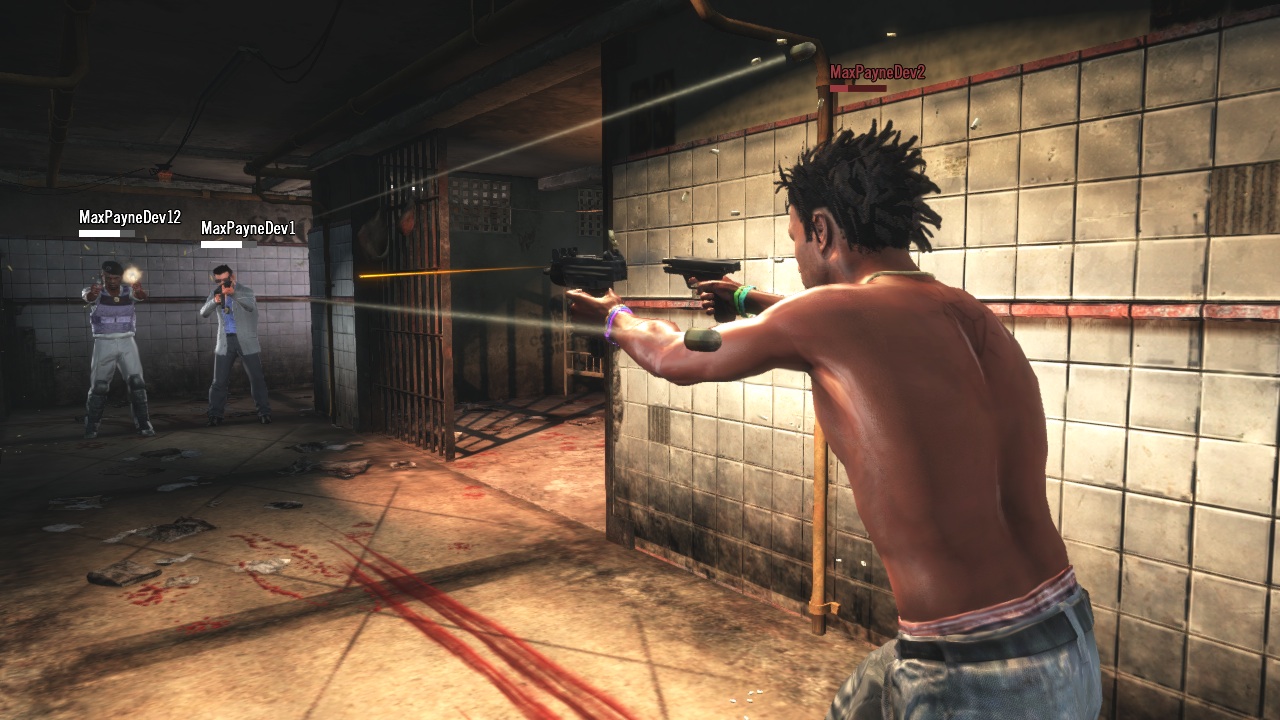 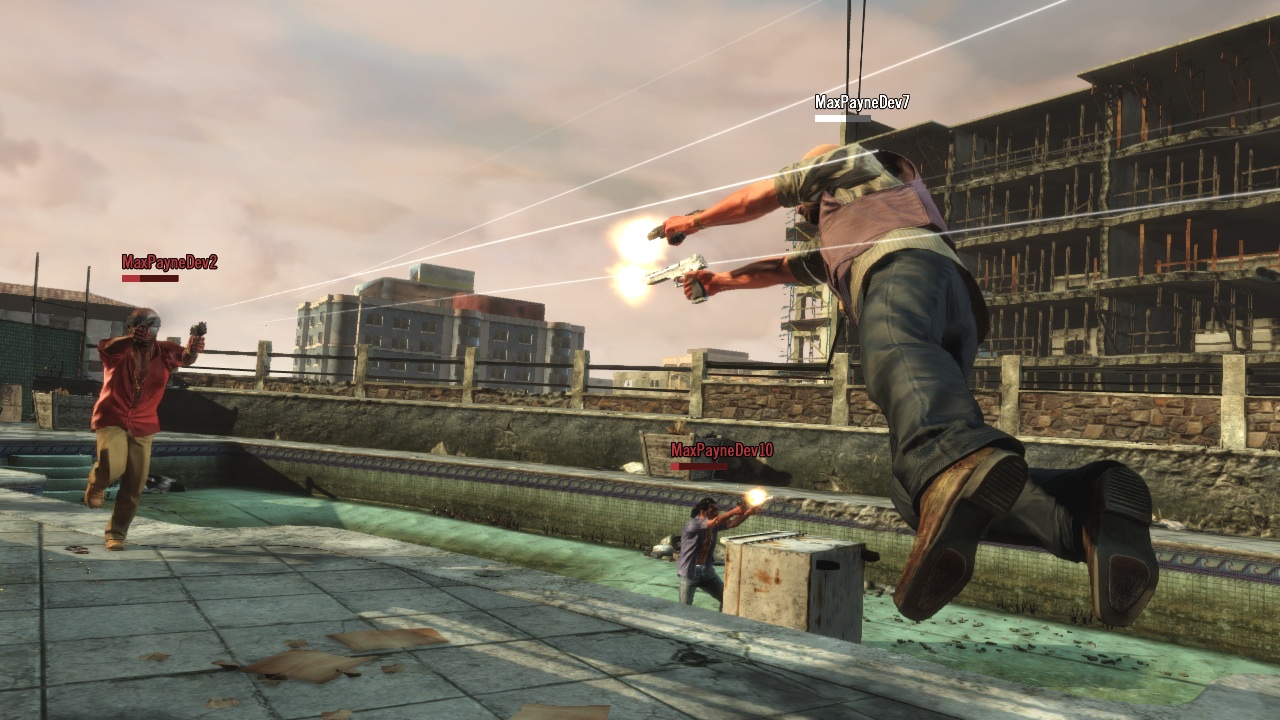 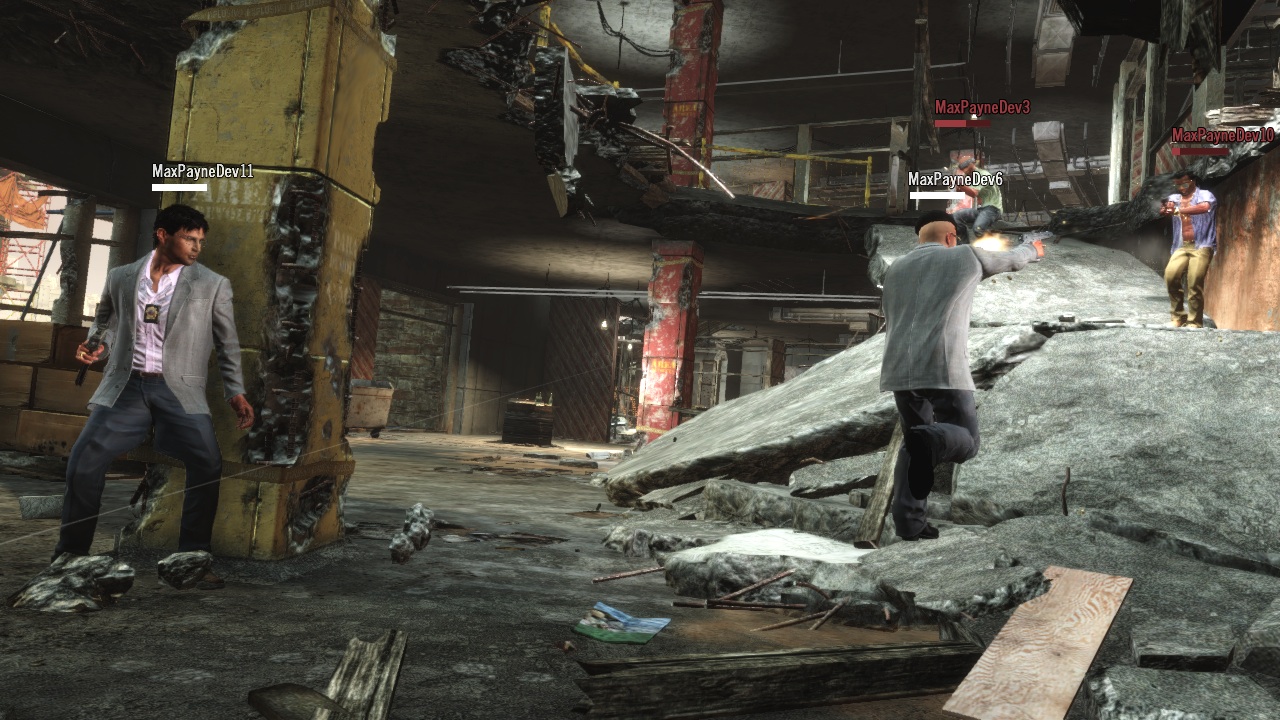 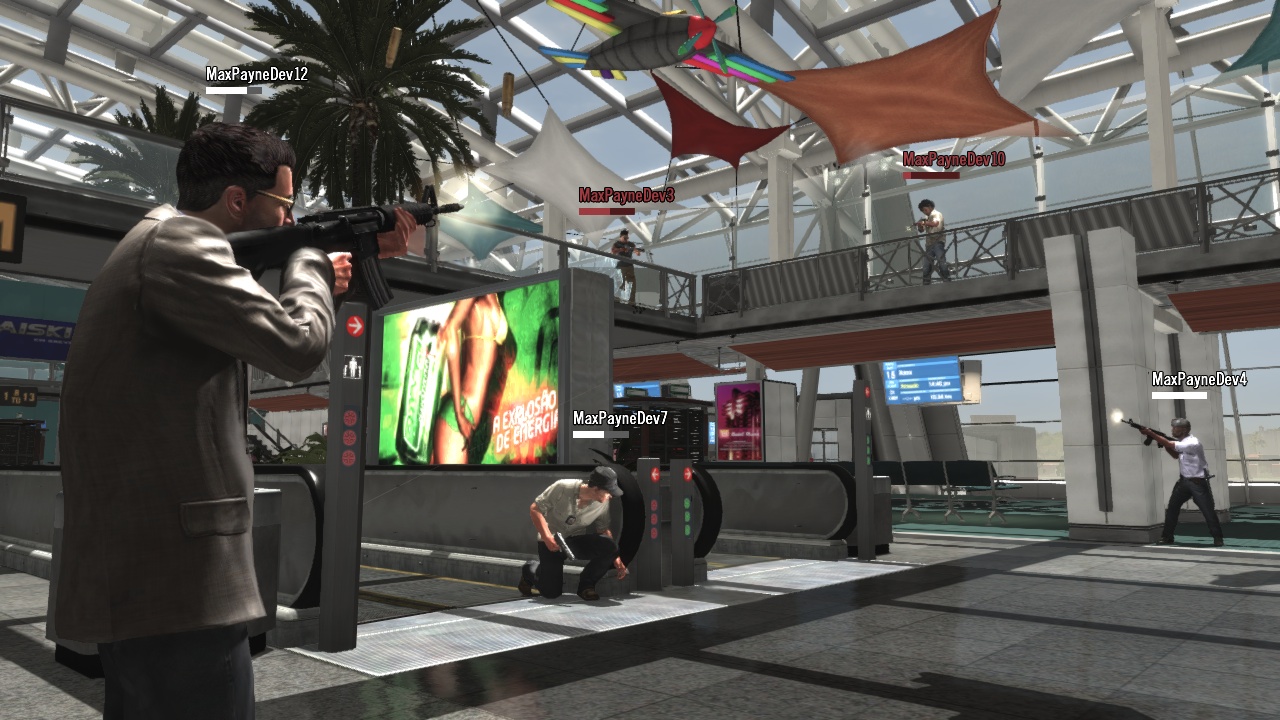 Max Payne 1 and 2 are getting remakes courtesy of Remedy Entertainment. Remedy has entered into an agreement with Rockstar…
News 10 months ago

Developer Spotlight: Rockstar Games and the Case for Innovating DLC

We’re looking at some of our favorite or highly regarded developers to kick off 2015, though a wag of the…
Games 8 years ago

Literally, more bang for your buck.
News 11 years ago