New PS5 controller photo shows what DualShock 5 could look like

A new PS5 controller photo has revealed what the DualShock 5 design could look like, with a graphic designer recreating the patent Sony filed for the upcoming device. The renders highlight what the PlayStation 5 controller will look like if it follows the patent, with it appearing much bulkier than the PS4’s DualShock 4 controller.

The images, created by designer Giuseppe Spinelli and posted by LetsGoDigital, is based on a patent filed by Sony in Japan. The patent suggested the DualShock 5 won’t have a light bar, and that it would have a USB port along with larger triggers and smaller analog sticks.

The design reflects this patent, though also includes some creative liberties taken by Spinelli. The designer notes that the touchpad could well look different in the final model, with him adding a “player status LED” that he believes could be a “front camera” in the official DualShock 5. 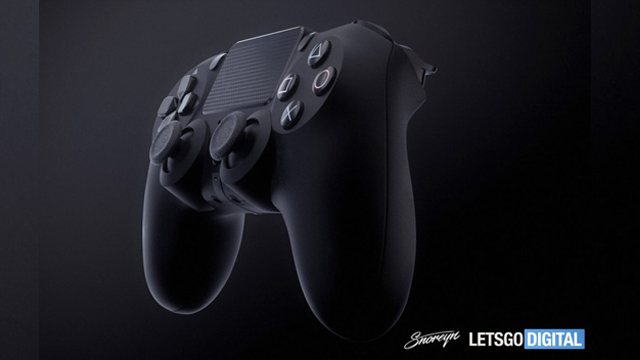 While these images aren’t official photos from Sony, LetsGoDigital previously published images taken from leaked information pertaining to the PS5’s dev kit. The images were very similar to photos that were published online by developers of the dev kit.

Take a closer look at the prototype controller in the below video:

No one can hear you scream.
Games 2 days ago
8

Get the edge for less.
Tech 3 months ago
8

The competitive edge.
Tech 5 months ago

Aimed at the pros!
News 7 months ago