League of Legends’ all chat disabled due to toxicity concerns

League of Legends is renowned for being a highly toxic environment — obviously, that isn’t a good look. In response, developer Riot Games has removed the LoL /all chat command to disable cross-team communication. Many consider this a big step in righting the ship and creating a more welcoming environment for both old and new players. Meanwhile, others consider it to be a scorched-earth approach and are looking to re-enable League of Legends all chat functionality.

League of Legends: Can you re-enable all chat in LoL? 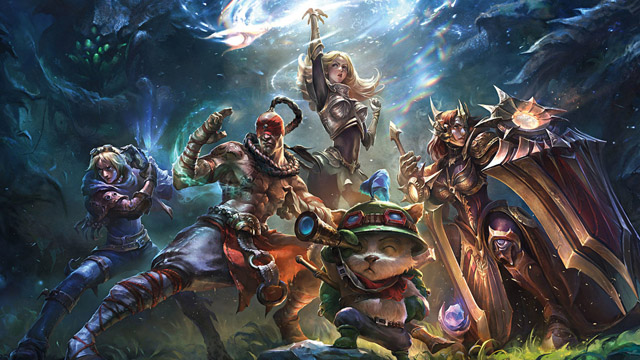 As of League of Legends patch 11.21, all chat is completely disabled in matchmade queues. Players can still use and enable the LoL /all chat feature in Custom Games on PC.

In an official blog post, Riot says that “verbal abuse has been a rising problem” in League throughout 2021. As a result, disabling all chat in matchmaking queues is just the first of “a number of changes” aiming to address the problem. While it’s great to see the dev team taking active steps, abusive behavior is nothing new to League of Legends.

The problem was arguably at a tipping point this time last year, with many calling for significant changes to LoL Season 11. As the LoL Season 12 preseason now approaches 12 months later, positive steps are finally seeing proper implementation.

By Riot’s own admission, “negative interactions outweigh the positives” when it comes to all chat interactions. Anyone looking to complement their opponents can still do so via the End of Game chat window, however. This will remain cross-team, so here’s hoping that users don’t abuse it and lose that functionality as well.

In other news, Back 4 Blood is running into some big launch problems. Solo players can’t unlock Cleaners, Achievements/Trophies, or Supply Points. Some believe this is an intentional effort to force users into online multiplayer matches; if it is, voice chat bugs and privacy concerns don’t do much to sweeten the deal.

The next big thing?
Games 4 months ago