Ubisoft has announced several server closures for several of their older games, including earlier installments in the Assassin’s Creed, Far Cry, and Splinter Cell franchises. The list of servers due to close affects PC, PlayStation 3, Xbox 360, Wii U, and even a VR title that will close completely due to having no offline modes. 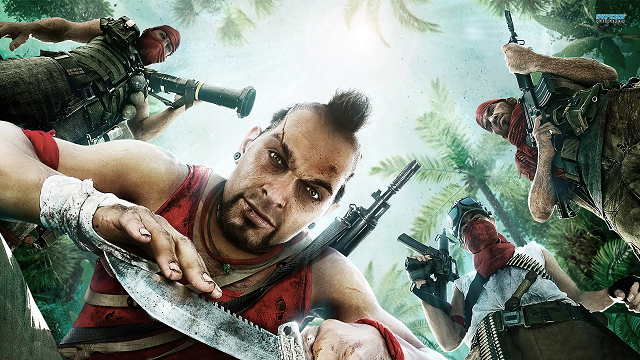 Ubisoft will be applying the next round of server closures on September 1, 2022, for 15 games across PC, PS3, Xbox 360, and/or Wii U that include several games in the Assassin’s Creed franchise. The following games will leave players unable to play multiplayer, link Ubisoft accounts in-game, or use online features. If you’re someone who is into achievements and trophies, the games marked with * will have discontinued achievements/trophies from September 1.

The next couple of games will lose the ability to link Ubisoft accounts in-game or use online features, but seemingly not to play multiplayer modes.

The following list of PC games will also leave players unable to play multiplayer, link Ubisoft accounts in-game, or use online features. In addition, any DLC for the game will become inaccessible and will no longer be downloadable.

Finally, there are a couple of exceptions that will also be affected by the server closures. All multiplayer modes will become unavailable in Ghost Recon: Future Soldier on Xbox 360 and PS3. To play the campaign in single-player, Ubisoft states you will have to set your console into offline mode. This will also render a lot of achievements and trophies discontinued. The last game is Space Junkies. As this is a multiplayer-only title on PC through HTC Vive and Oculus, this game will be unplayable from September 1.

In other gaming news, Bungie and NetEase are reportedly creating a Destiny game on mobile. Elsewhere, Comix Zone was amongst four SEGA Genesis games that were added to Nintendo Switch Online + Expansion Pack today.

Footage leaking much of Assassin’s Creed: Codename Jade has started to appear online over the past few hours, revealing gameplay,…
News 1 month ago