The Meta team has announced the Facebook Gaming app will be shutting down in two months’ time. Players can use the app to watch gaming livestreams, but while the app will be closing on Android and iOS, the livestreams will still be available to watch through the Gaming section of the Facebook app. 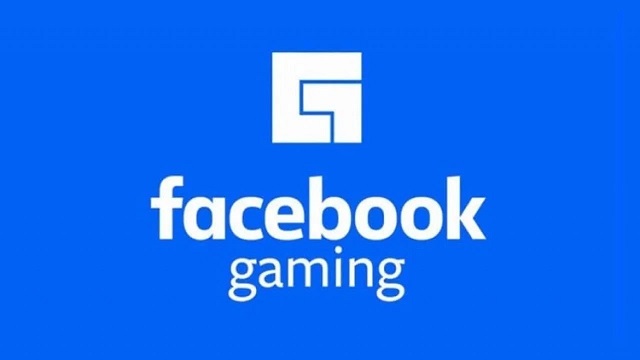 The Facebook Gaming app is due to close on October 28, 2022, after just two years of availability. This does not mean the end of Facebook Gaming, though. Livestreams, games, tournaments, and all other features of Facebook Gaming can still be found in the Gaming section of the Facebook app, as well as through the Gaming section of the Facebook website. A reason for the app’s closure wasn’t given in the statement posted on the app and then uploaded to Twitter by King Gothalion (thanks Eurogamer), although it does imply the app failed to compete properly with other streaming services like Twitch and Youtube. You can see the full statement below:

“Beginning on 28 October 2022, the Facebook Gaming app for iOS and Android will no longer be available.

After this date, this app will no longer work. You can download your gaming app search data here.

We want to extend our heartfelt thanks to all of you for everything that you’ve done to build a thriving community for gamers and fans since this app first launched. This was truly a community-led effort to bring new gaming features to Facebook.

Despite this news, our mission to connect players, fans, and creators with the games they love hasn’t changed, and you’ll still be able to find your games, streamers and groups when you visit Gaming in the Facebook app.”

In other news, the Pokemon Go Season of Light marks the in-game debut of Cosmog. Elsewhere, Steam Deck now has more than 5000 games in its list, although not all of these are verified.