If you've been wondering why there aren't any awesome new games to play in the very beginning of 2015, it wouldn't be difficult to find a few titles you likely missed towards the end of the Fall season. While most of the biggest new video game software arrives at the end of the year for holiday shopping and the general change in weather, a few of them should have dropped in January. Or February… Or hell, March could use a little attention too.

In fact, here are five games that would have made much bigger splashes on arrival had they waited until much quieter release calendars with a lot more room on store shelves:

What? Is this game even out of beta? Developed as an answer to LittleBigPlanet on PlayStation platforms and created specifically for play-create-share evolution in mind, Project Spark seems almost dead on arrival in the sense that nobody is talking about it. While October probably sounded like an ideal launch window given that new Xbox One sales may have been complimented it should they have offered bundles, we haven't been paying attention.

Without a compelling community built around it, Project Spark continues to feel like a beta or soft-launch when it should have totally altered the landscape of interaction on Xbox Live. Dropping in January, February, or March could have given the product that much more room to shine both featured on the console's dashboard or even offered at a limited "free" capacity. 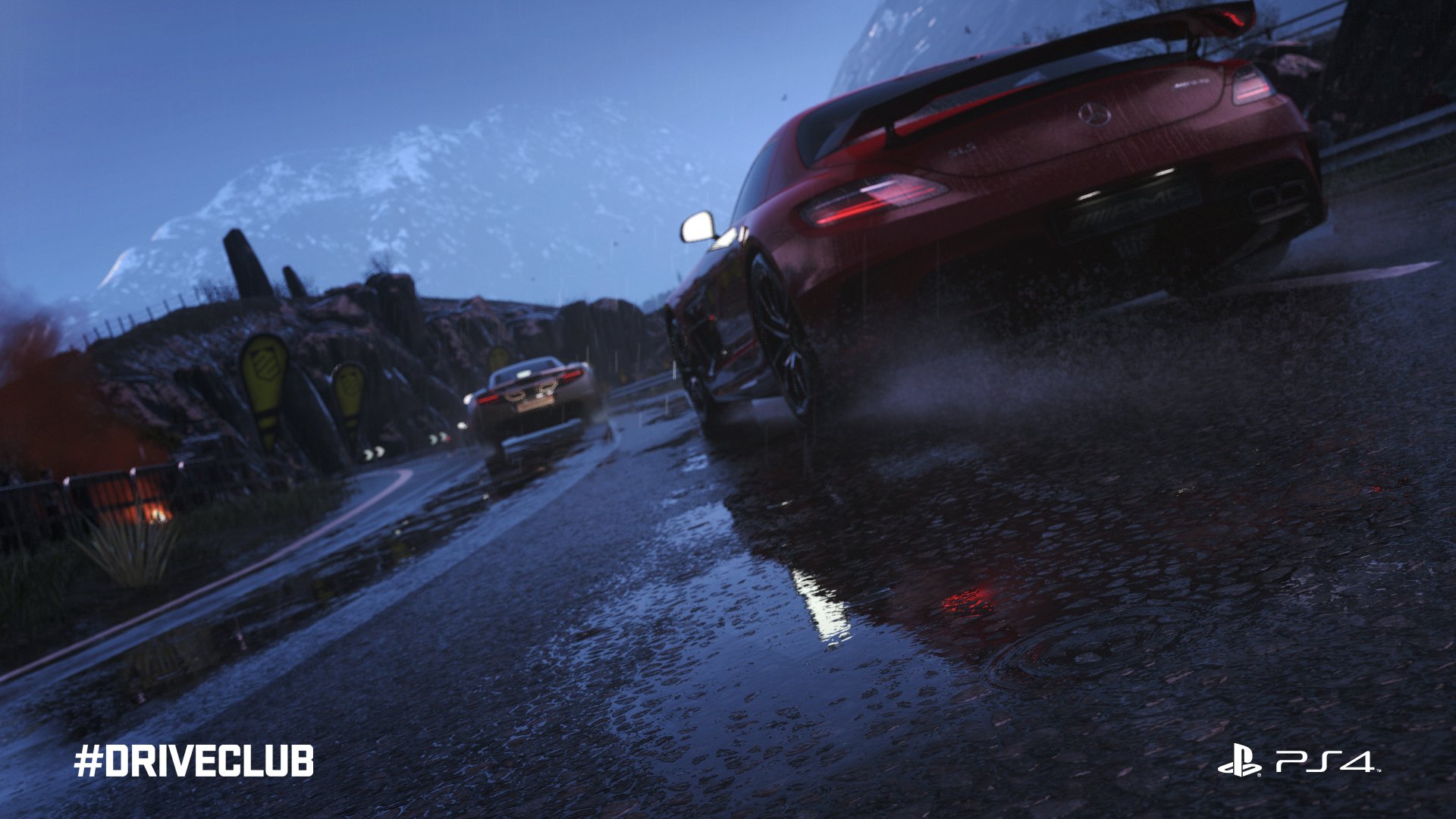 It may sound sad to say, but PlayStation 4 could have really stood to go without this racing game in favor of a much stronger and more complete launch at a later date. While the title was always promoted as having a paid-for version standing alongside the digital free version for PlayStation Plus subscribers, it instead seemed lambasted by the kind of audience lifting it up before release. Driveclub's open-ended racing genre base offered tons of excitement, but network issues kept it from achieving any real traction. 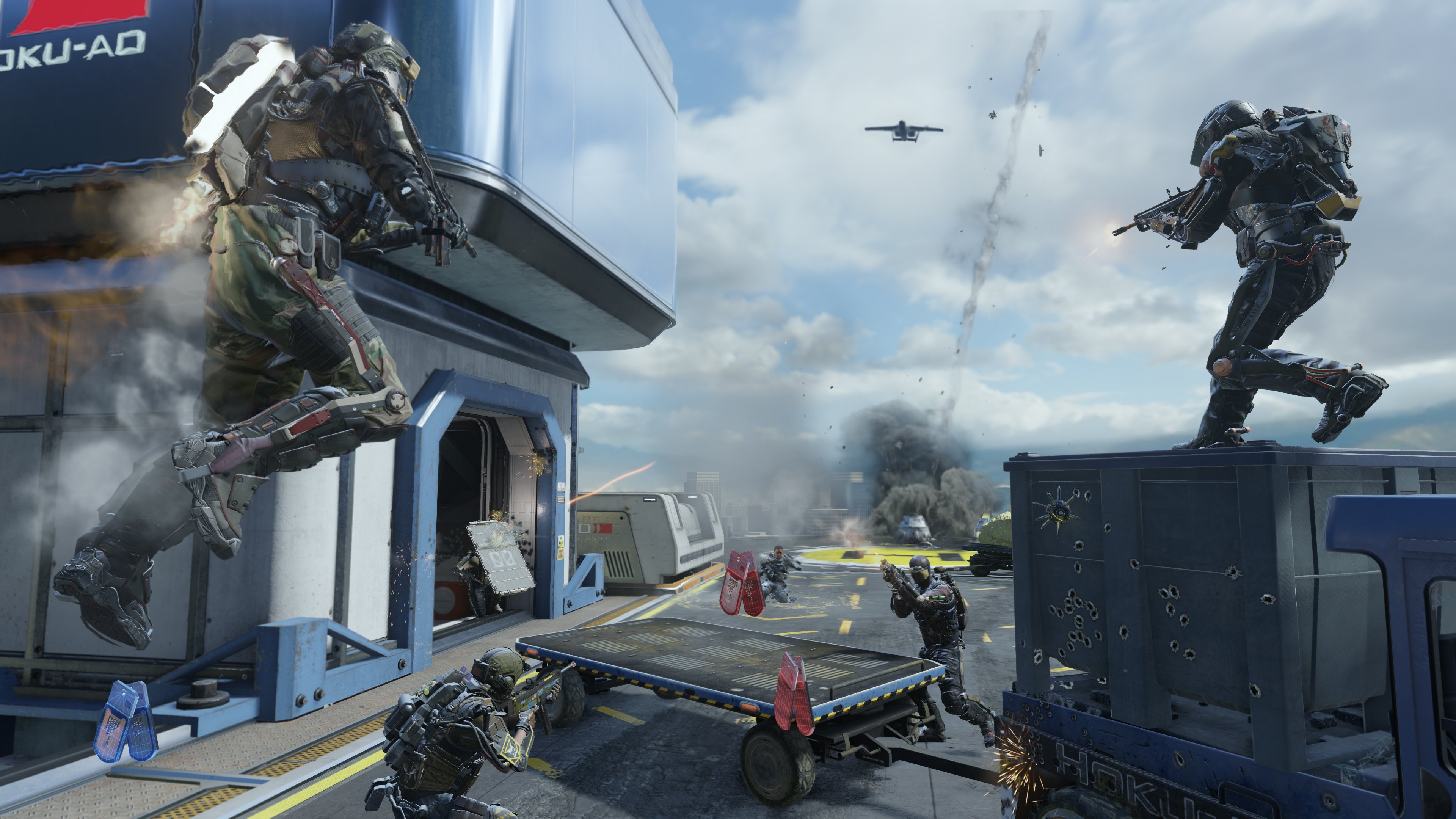 I have to admit I'm almost frustrated for Activision's million-selling video game franchise in Call of Duty and what the development teams managed to offer, if not for the fact that it was still the most successful product launch in the history of all things. All the things. Every last thing, Call of Duty has toppled it. Still, I think Advanced Warfare could have done one really interesting and unexpected thing to make up for backing into launch without the same hype and consumer excitement as previous years.

Launching at an off-season date may have given Call of Duty: Advanced Warfare a huge leg up on shooter competition in the new year, rather than simply pushing the same November release date. I'd certainly give a bit more time to both single- and multiplayer Call of Duty gameplay if it could make a dedicated theme out of cold weather moving into Spring's relatively light offerings (at least at the time of publishing). 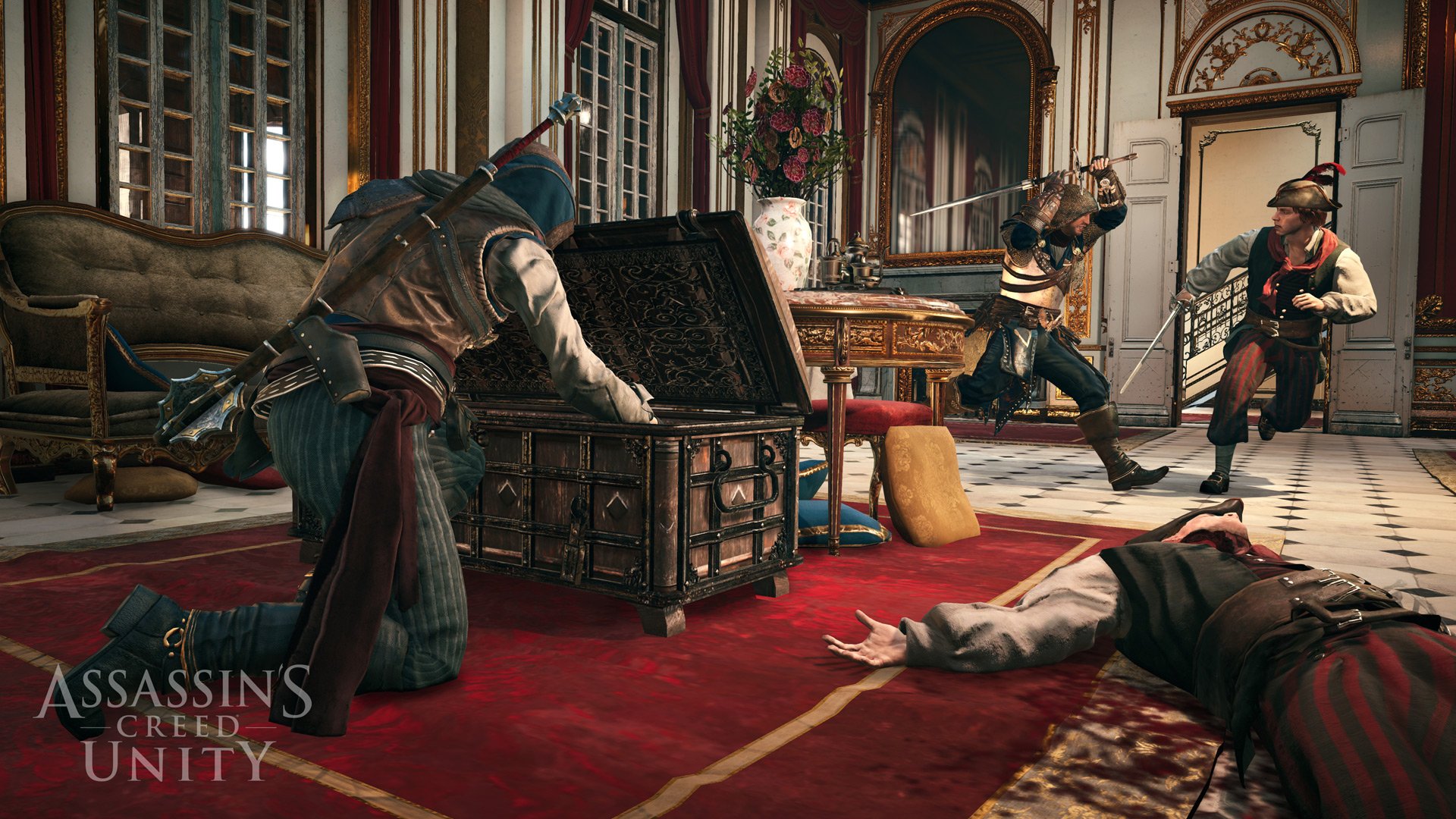 While I reviewed Assassin's Creed Unity, I'll unfortunately likely never play Assassin's Creed Rogue from start to finish and I'm a big fan of that franchise's story branching from century to century and ancient city to colonial countryside. 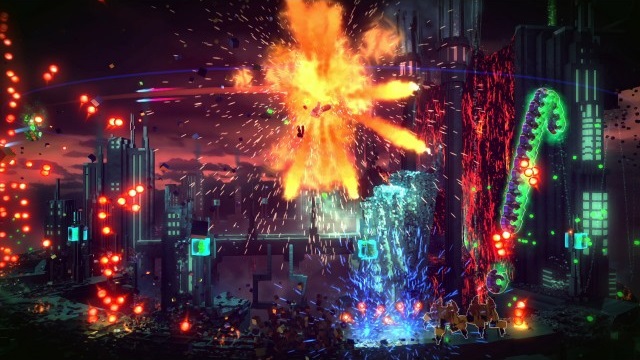 I didn't even know this arrived on older Sony platforms, despite it being one of my favorite games to play on PlayStation 4. That's mostly thanks to Resogun's extremely arcade-y nature and the high-score focused Heroes DLC. Here it is nominated for our Best DLC of 2014 award with 10 tips for anyone trying to take down my 18,000,000 high score in Survival.

So… I mean, hey, did you happen to not play any of these games last year? Check 'em out in 2015 and see if they can drive your gaming taste to new places throughout the rest of the year. Maybe creating your own levels isn't your thing, but Project Spark manages to light a fire in your creative heart. Maybe Assassin's Creed has lost you and either Unity's brand-new story or Rogue's decisive U-turn on the Creed's progress will help you pick up the narrative for this year's Assassin's Creed Victory. If you haven't played a Call of Duty in years, will joining Advanced Warfare late help?

Back up your saves, just in case.
News 2 years ago

A new way to look at the world.
News 2 years ago

Terraria 1.4 update release date announced, will be the last patch

An epic journey comes to an end.
News 3 years ago

GameRevolution's biggest Game of the Year awards yet.
Originals 4 years ago