The Krypt in Mortal Kombat X is a revamped mode from prior Mortal Kombat games where you can spend Koins to unlock all manner of collectibles from extra Fatalities, Brutalities, costumes, concept art, and banner icons. This guide will help you earn extra Koins everywhere and help you collect all of the required inventory items to progress.

This time around, the Krypt has been redesigned in the form of an old-school first-person dungeon adventure where the 3D world is grid-based and you can turn and move the camera at right angles. It may sound strange, but as stated in our review, this is a solid reworking of the original Krypt.

Inventory: At certain points through the Krypt, you will need to gather various items based on the weapons of Mortal Kombat's most iconic characters to unlock passages and proceed through obstacles; for instance, using Scorpion's spear to vault across a pit as if it were Link's Hookshot. These items are found throughout each level. The walkthrough below will help you find all of the items in the correct order so that you don't need to backtrack.

QTEs: Also, at random points while you're scouring through the Kyrpt, you will encounter quick-time events: the wolf in the Dead Woods Cemetery (pictured below), the spider in the Spider Tunnels, and a zombie corpse in Shao Kahn's Tomb. If you hit the correct button prompt in time, you will earn anywhere from 200 to 500 Koins for free. This means that you can theoretically unlock every item in the Krypt without once playing a single match (though why would you?). Either way, just be on your toes.

Timed Chests: Certain chests will only appear at certain times in the in-game clock, which speeds through its 12-hour time cycle rather quickly. If you hear a thwump sound near you, that means that a timed chest has either appeared or disappeared, and all you need to do is find it or wait for it reappear (doesn't take that long). These chests tend to hide premium items for a low cost, so catch them while you can.

Walkthrough Primer: The walkthrough below is a quick summary of the items and places you need to go. All essential steps are indicated by an arrow (–>). The optional bullet points (-) will lead you to various chests, hives, and bodies that will give you additional free koins for a paltry cost… or at least those that I've been able to find. There will likely be far more free-koin spots like these spread throughout the Krypt, and if I have the time, I will fill this guide with the rest of them. 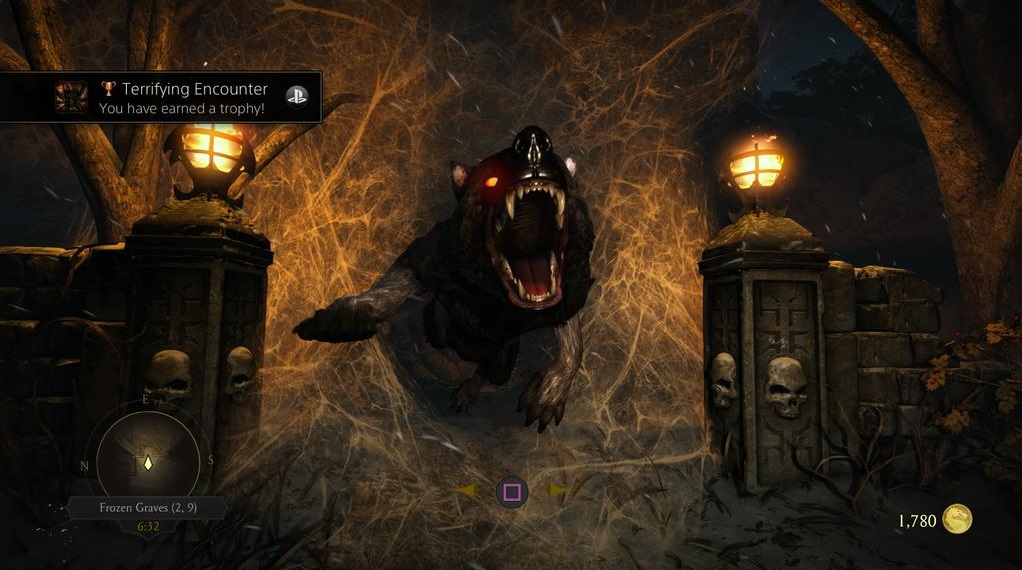 The Mortal Kombat team might be making a Marvel fighting game

And will Spider-Man be exclusive to PlayStation this time?
News 2 years ago