Many close battles have raged and continue to rage in the gaming world. Dota 2 or League of Legends? Call of Duty or Battlefield? These races are tight and intriguing, with articles, forum threads and Reddit posts fervently arguing for one side or the other, and, while everyone thinks they have the market cornered on the correct opinion on one over the other, the jury is still out.

I once said that Dead Island 2 would compete with Techland’s Dying Light in the same way, becoming just as interesting a rivalry as any two video game competitor’s before. Each game tackled the same genre from a different perspective, and the broken ties in each game’s development history made it for a juicy, personal fight as well.

Now, three months after Dead Island 2 was originally slated to come out, Yager Development has dropped out—or was axed, depending on who you talk to—and had its Dead Island 2 team file for insolvency, essentially cutting its losses.

There isn’t an egg-on-my-face or crow-eating metaphor that can sufficiently portray the inaccuracy of my original prediction.

They didn’t just win, they destroyed and bankrupted their competition. This victory makes Super Bowl XLVIII and the 2015 Women’s World Cup final look soft in comparison.

Although Dead Island 2 is not canceled, Deep Silver has given no indication as to how they will continue development. Meanwhile, curiously on the same day, Techland announced a new expansion for Dying Light, said to be bigger than the entire map of the base game with all new content. 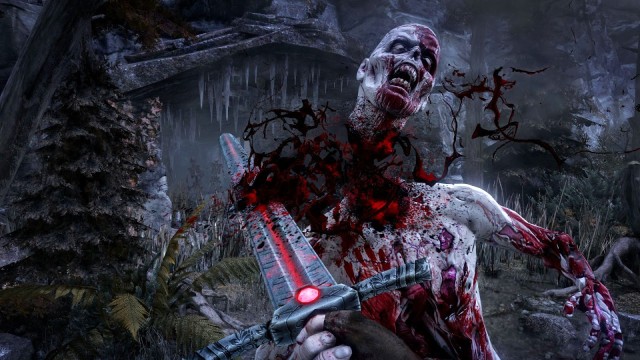 Although they’re a Polish development team, Techland clearly knows how to spike the football.

This whole “competition” happened after Techland, originally slated to develop Dead Island 2, broke away due to differences in “creative vision.” When Techland finally made its well-received zombie adventure, Deep Silver almost immediately showed signs of wavering, soon announcing a delay to 2016. Rumors spread that Yager would add light parkour elements to Dead Island 2, in an obvious effort to compete with Dying Light.

They were trying to change Dead Island 2 into something it wasn't. Yager Development was not having it, and this makes the second development team in as many years to part ways with Deep Silver over creative differences.

It can’t be as simple as “Dying Light came out and it was good, so Dead Island 2 lost,” although it’s tempting. After all, Call of Duty didn’t quit just because Bad Company 2 was good. Dying Light had to be good in a way that would render its competition obsolete.

The free-running element in Dying Light is an obvious and probably-true answer. Not only did it open up the world of zombie apocalypse like nothing else could—which certainly includes Dead Island 2 from what we saw of it—, Dying Light had the best free-running elements in any video game that came before it. If it looks like you can climb it, you can. 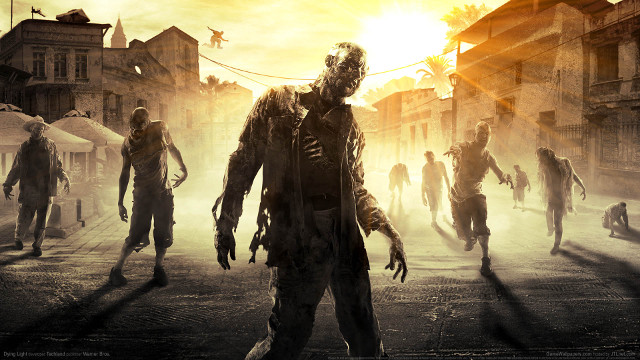 The lack of anything new, along with the generally positive reception of Dying Light, is probably what led Deep Silver to rethink how it was handling Dead Island 2, which only had “the world’s smallest MMO” to hang its hat on.

On the other hand, maybe Dying Light had absolutely nothing to do with the decisions that affected Dead Island 2. Would that make this competition any less one-sided or embarrassing for Deep Silver? Not by a long shot.

What the future holds

The future is uncertain. Dying Light will continue its rise to control of the zombie hack-and-slash genre, and Deep Silver will attempt to nurse its latest sequel back to health after burning through two development teams, one of which (Techland) went on to make the game that directly competed and thoroughly shellacked its best hope for a horse in the race. 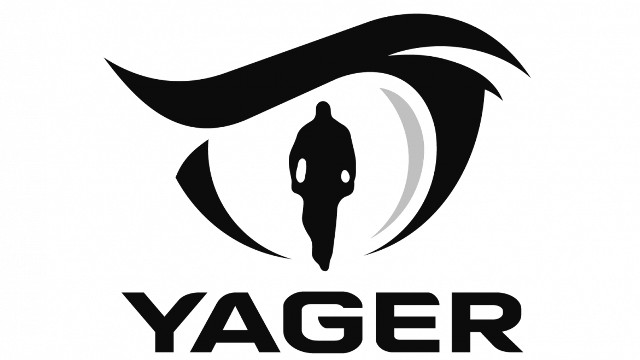 Now, if Yager Development goes on to make an open-world zombie title of their own that further inhibits development of Dead Island 2, we can all agree that Deep Silver is cursed. Until that time, Deep Silver has only themselves, and their questionable decision to let Techland walk in the first place, to blame for their current woes.

The Roadhog nerf needed to be bigger.
News 3 days ago

Thank you!
Originals 2 months ago
7