So, we're less than two months into 2017, and many think we've already found the game of the year in Horizon Zero Dawn. With an astounding 88 on Metacritic, including only three mixed reviews and no negative against 75 positive, it's clear that critics are going gaga for Guerilla Games' open world RPG.

Unless Horizon Zero Dawn completes the full life cycle of L.A. Noire (going from Game of the Year to most overrated game of the millennium) in a mere 10 months, it's safe to say it's going to get a fair bit of Game of the Year consideration, and, from what we can tell, it seems to deserve it. Not only that, it's also expected to sell as much, if not more than the likes of Uncharted 4 and Metal Gear Solid V.

So is the year over? Can all the other games this year just pack it up or delay to 2018 for a better hope? What competition, if any, does Horizon Zero Dawn have in 2017? Let's find out. 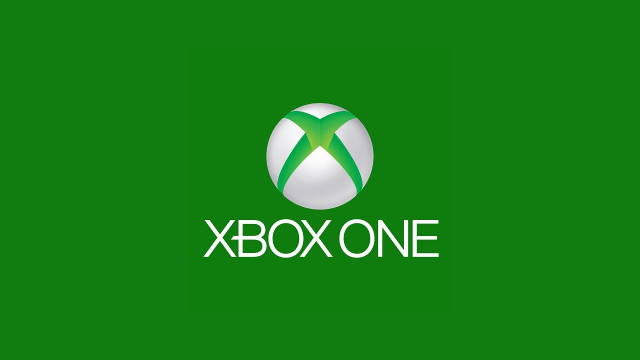 After pointing out how Xbox One or Microsoft-exclusive games seem to be taking the year off, especially if you want one as ground-breaking as Horizon Zero Dawn or as beloved as Nioh, I got a fair bit of feedback from people insisting that Xbox must have something big in store for us, and I'd be silly to count them out (and many people used more colorful words than "silly").

So, I'll start this off by saying how Xbox One's Super Secret Mega Exclusive, the one we've heard nothing about and Microsoft has made literally no indication of its existence, is going to blow us all away and make us say "Horizon Zero Yawn." Happy?

4. The Legend of Zelda: Breath of the Wild 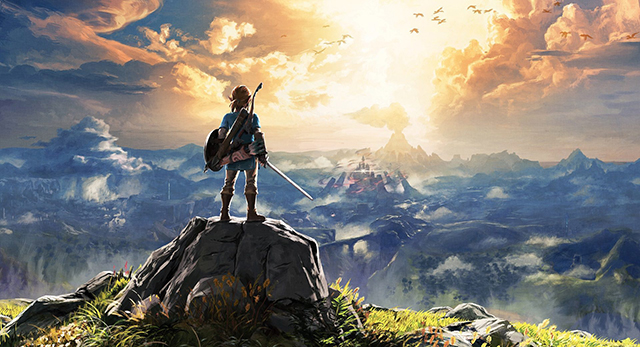 We'll know very soon if this is a real contender, but I'd be remiss to deny the possibility at this point in time. Breath of the Wild has been a major selling point of the Nintendo Switch, and everything shown of it at this point in time has indicated that it's going to be something of a success.

But will it be the success of Horizon Zero Dawn? Maybe. One aspect in which it might fall behind is in performance. HZD is being called the first and last reason to own a PS4 Pro, where as BOTW runs on the comparatively lacking Nintendo Switch and was also made cross-generation with the Wii U, which could also limit its performance. 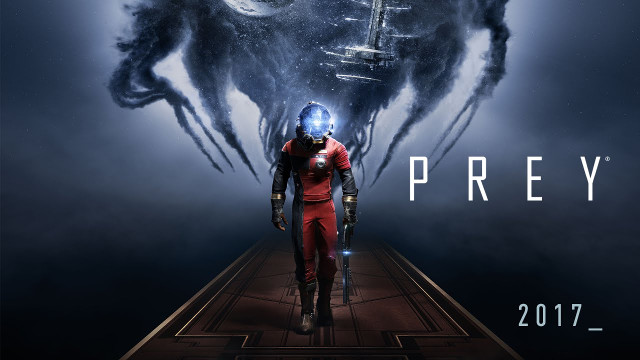 Arkane Studios just hit it big with Dishonored 2, and now we're getting another game by the other half of their studio. While they do have some big shoes to fill, if they even have a modicum of the talent on display with last year's stealth-action sneak-em-up, Prey will be a force to be reckoned with.

That being said, Dishonored 2's legacy was surely harmed by its PC performance, if you can call it that. If the same thing happens to Prey, I'd say it's going to be a wam-bam-thank-you-ma'am kind of success that leaves as quickly as it arrives. 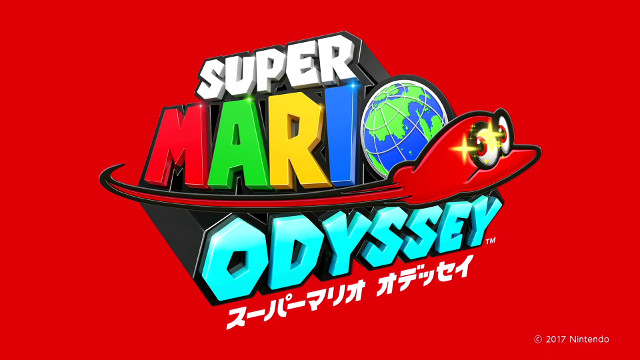 I don't think people really grasp how big of a deal this game is. Super Mario Odyssey is a clear successor to one of the most beloved and influential video games of all time in Super Mario 64. It looks absolutely beautiful and has new and updated mechanics that will undoubtedly keep the game fresh.

It will even have the advantage of coming out in Q4, as people who make year-end lists tend to have short memories. However, since it's "just another Mario game," it might be held back or maybe not quite up to the standard of the original, which would eliminate this from HZD's contenders. 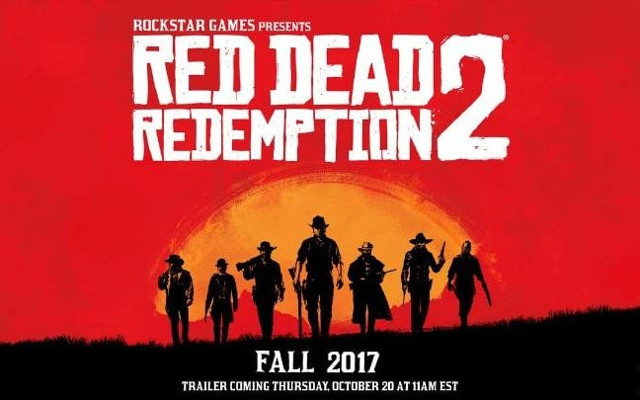 As John Marston would say whenever he wants his horse to stop before it careens off a cliff, "whoa there." If you want to get to the coveted Game of the Year award, you gotta go through Red Dead Redemption 2, or, more accurately, it goes through you.

Easily (with the obvious exception of Xbox One's Super Secret Mega Exclusive), Red Dead Redemption 2 is the most anticipated game of 2017, and for good reason. It's predecessor was nothing short of a masterpiece that took the formula of Grand Theft Auto and perfected it, with a tough moral tale to boot (no pun intended).

In my mind the only thing that stops a Red Dead Redemption 2 game of the year award, short of a complete evacuation of talent at Rockstar (unlikely), is a delay to 2018. It's certainly not going to be stopped by some fancy pants Yankee game with shiny robots.

F-Zero X is the 13th N64 title to be included in the Nintendo Switch Online Expansion Pack.
News 11 months ago