October traditionally begins an onslaught of exciting game releases in time for the holiday season. After all, with the cold weather forcing most people indoors for a couple of months, there are few better ways to pass the time. From episodic adventures to horrifying experiences in space, the following is a list of the major game anniversaries happening this month.

Game Anniversaries in October 2018 – The Wolf Among Us (5th Anniversary) 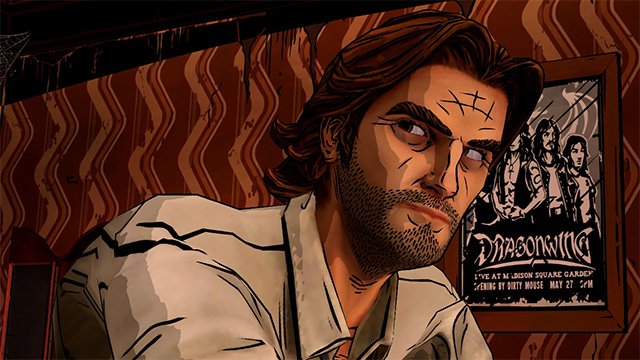 Although Telltale Games has been essentially disbanded as of the time of this writing, the studio’s legacy still lives on through The Wolf Among Us. Originally released on October 14, 2013, this episodic narrative adventure based in Bill Willingham’s Fables series serves as a prequel to the events featured in the comics. Taking on the role of Fabletown’s sheriff Bigby Wolf (formerly the Big Bad Wolf), players must investigate the murder of a prostitute with the help of Snow White and her Magic Mirror.

Gradually, a conspiracy unravels right before Bigby’s eyes as more shocking information is revealed towards the end of nearly every one of the game’s five chapters. Unfortunately, while it wraps up its own narrative, the title ends on a cliffhanger that perhaps might not ever be explored in the future. Here’s hoping that this compelling, imaginative property sees a video game adaptation again one day. 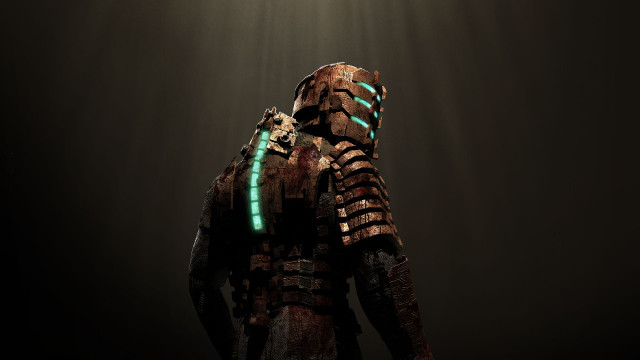 Even though Visceral Games is no more, EA still owns the Dead Space IP, making a revival possible should the publisher feel like diverging from its usual shooter affair sometime in the future. Released on October 13, 2008, this new property offers a fresh take on the survival horror genre by launching it into space and stripping players of the environments they’ve come to expect from games in this category.

Starring a silent space engineer named Issac Clarke, Dead Space opens on an eerie note and never eases up on the tension. Grotesque reanimated corpses called Necromorphs plague the mining ship Ishimura’s corridors, rendering no corner safe. These monsters also play dead, waiting for Issac to pass by so they can dig their claws into him. If one thing’s for certain, Dead Space definitely isn’t for the faint of heart. 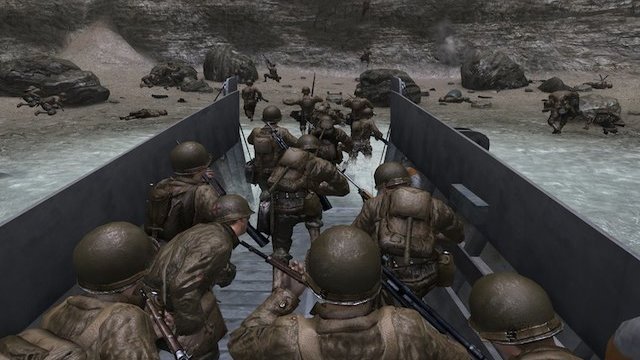 All great gaming properties have to start somewhere. The very first Call of Duty released on October 29, 2003 and was meant to compete with the Medal of Honor series. With the latter absent for quite some time now, it’s safe to say that Activision’s new IP successfully managed to win over a huge portion of the first-person shooter market and the gaming industry as a whole. There’s a reason why many publishers and developers avoid October and November to launch their games, after all. Call of Duty‘s annual releases usually drop then.

The very first game in the franchise is set in World War II and borrows much of the gunplay mechanics found in the Medal of Honor series, though it changes up the formula by offering players the option to experience the war as American, British, or Soviet troops. As opposed to letting players fend for themselves on the battlefield, Call of Duty instructs users to stay together with AI-controlled allies. This bestows players with a sense of camaraderie — a concept that’s trickled down to the franchise’s popular multiplayer modes to this day. 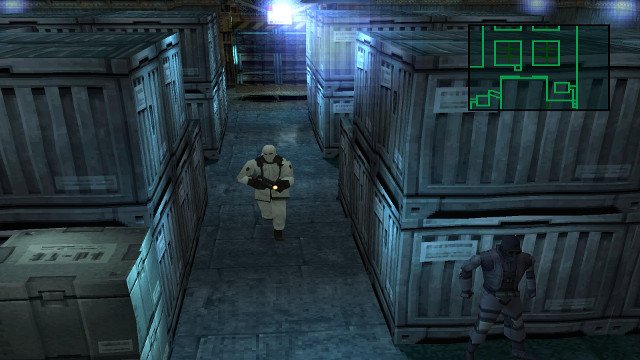 For those that haven’t yet jumped in on all this greatness, the title stars Solid Snake, a former Green Beret and special operations soldier skilled in solo espionage missions. Snake is forced out of retirement by Colonel Roy Campbell to neutralize a threat posed by renegade special forces unit named FOXHOUND. Set on a remote Alaskan island, players must uncover the mystery surrounding Metal Gear and prevent a nuclear catastrophe from happening. Metal Gear Solid‘s story alone is worth a playthrough, if only to see what all the hype is about. You probably won’t leave disappointed. 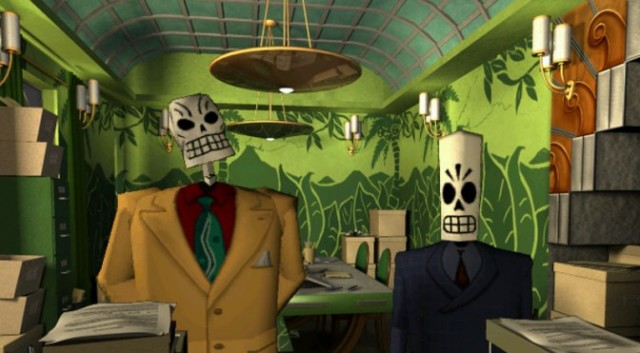 LucasArts and Tim Schafer’s Grim Fandango was released on October 29, 1998 and remains one of the most best titles in the adventure genre. Though the game does contain familiar puzzle mechanics and relies heavily on dialogue with NPCs, its legacy lies on its unparalleled premise and design.

Set in the Land of the Dead, the title stars a travel agent named Manny Calavera who attempts to give a new arrival named Meche Colomar safe passage to the afterlife. Though Meche is told that she needs to go on a four-year journey to reach her heaven, Manny is convinced that the woman is pure of heart and worthy of more direct access. He discovers that his coworkers are unjustly rigging the system to benefit the criminal underworld, unraveling a conspiracy that needs to be experienced if you’re a fan of film noir and novel artistic concepts. 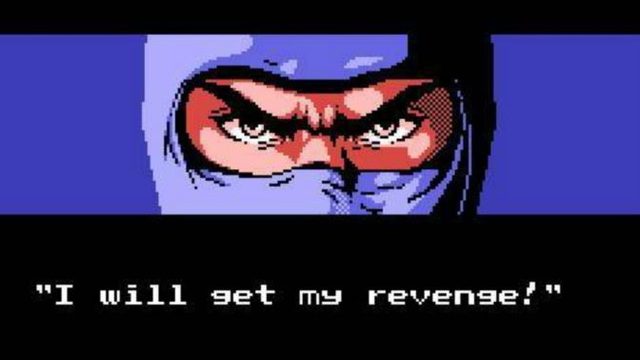 The very first Ninja Gaiden released in October of 1988, setting the precedent the franchise is known for today through tight action gameplay and grueling difficulty levels. It was one of the first games ever to include cutscenes to present its story, and boasts an impressive soundtrack that will undoubtedly keep ringing in your ears long after you step away from it.

Ninja Gaiden was a hit almost immediately after it launched. Though the franchise hasn’t seen a new iteration release for a couple of years now, it remains ingrained in the memories of countless NES fans worldwide, if only for all those times we would rage-quit during our childhoods.

Though October 2018 is no stranger to hot games, the entries on this list are worth a curious playthrough in case you’re saving up your money for holiday spending later on this year. As video games venture further into the future, this list of major anniversaries will grow and add to the list of games to be celebrated during the colder months.

The hype is building.
News 2 weeks ago

Out of Kojima's many amazing games, this is his attempt at perfection.
Originals 3 years ago