7 New Nintendo Switch Features The Revised Console Needs To Have

Nintendo has a long history of releasing revamped handheld systems while adding additional functionality that goes way back to the Game Boy Color (the Game Boy Pocket only offered players a smaller version). This continued over the years as the Game Boy SP added both a backlit screen and a clamshell design that would later be used by the Nintendo DS. In more recent years, we’ve seen the company add a second analog nub to the Nintendo 3DS, and give it additional power in order to run games better.

So, with their history of making their systems more desirable over time, take a look at seven new Nintendo Switch features that could make the revised portable console a must-own for gamers.

The current model of the Nintendo Switch has a laughably tiny 32 GB hard drive. It’s only big enough to hold a few games, and with even physical releases requiring players to download some data (let alone future updates and DLC), it’s just not enough space. Thankfully, the system supports microSD cards, so players can extend their memory at a relatively low cost, but having additional space to work with would only be a positive as the Nintendo Switch’s game library continues to grow.

The Nintendo Switch is the most powerful portable console gaming system on the market, but there’s one drawback that comes with it: the battery life isn’t all that great. A larger battery would help the hybrid console fully realize its potential as a handheld. Plus, gaming is a lot more enjoyable when you are not having to worry about beating a particularly difficult boss fight before the battery runs out. 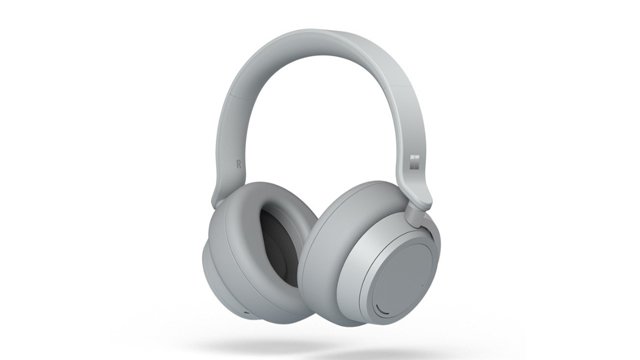 Nintendo was smart enough to include an audio jack in its latest system (take note, Apple), but it forgot to include some other great audio solutions. The major one is Bluetooth support, which would allow for wireless headsets to work with the system. There are some workarounds currently, but it’s all a hassle to something that should not be a problem in the first place.

Plus, with Super Smash Bros. Ultimate including a dedicated music mode for its over 900 tracks, players will want to be able to jam out with ease!

One of the coolest features that Nintendo has added to Nintendo Switch is the ability to record gameplay footage for games that allow players to do so. Sadly, it’s currently limited to only 30 seconds, which is likely a decision forced by how little memory the Switch has to work with. An enhanced system could allow for longer footage to be taken, which will only help spread the word about games on the system. The ability to actively stream from the system itself would also be a nice addition, but one always has to take baby steps with Nintendo. 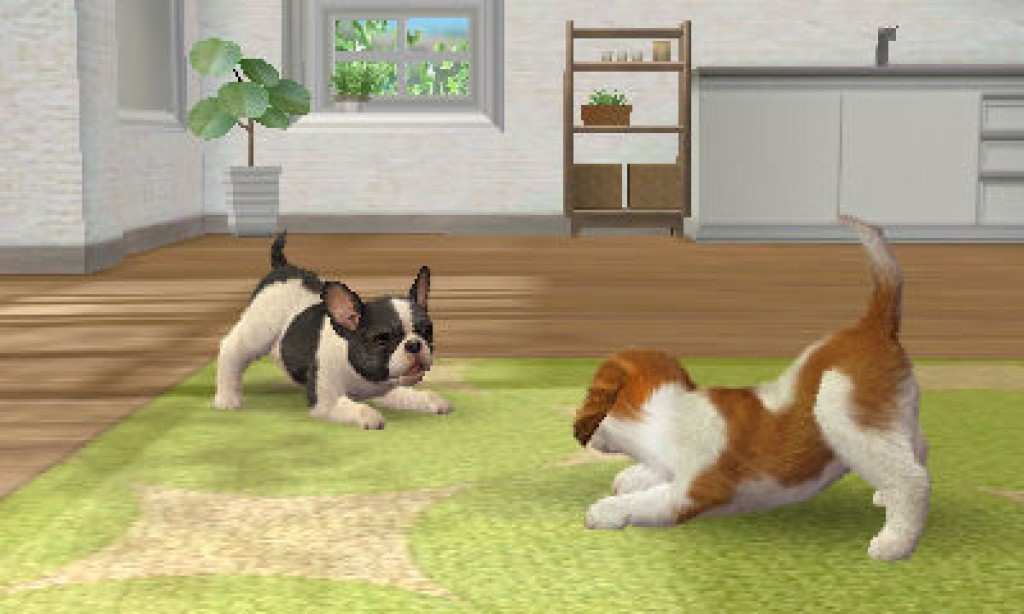 Microphones were included all throughout the Nintendo DS line of systems, but the Nintendo Switch broke the mold by not including one. While the gameplay usage was typically limited to WarioWare mini-games or calling for your virtual puppies in Nintendogs, it would have a lot more use on a truly online connected console like the Switch. Let’s be real, voice chat using a built-in microphone would work a lot better than the current recommendation of using Nintendo’s mobile app (that most people forego by using Discord instead). Plus, the microphone would allow for a new Nintendogs game to be made, and petting some virtual puppies is all I really want in life right now.

There’s quite the difference in how some Nintendo Switch games look and perform while docked compared to their handheld versions. One notable example is Sonic Forces, which can look like a pixelated mess when played in handheld mode. Additional power could help soften the difference between playing on a television and on the go, and that’d make for a more reliable player experience overall. 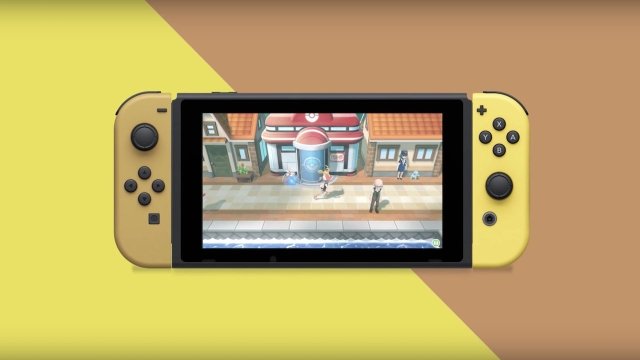 While certainly the least important feature on the list, players still love to customize their Nintendo Switch consoles. The Joy-Con controllers have become popular customization fare, and Nintendo has capitalized upon this by releasing them in several different colors (such as the incredibly tempting yellow and brown Pokémon Let’s Go-themed Joy-Cons). However, faceplates and customizable covers for the back of the system itself could serve as another option for Nintendo to gain some extra cash while making fans happy as well. This isn’t unprecedented as the New Nintendo 3DS had over 70 cover plates released, and the Game Boy Micro had similar customizable options. Having to walk around with a black system all the time is boring, and that should change.