We're gamers, but that doesn't mean we don't like to socialize. Having a few friends over, drinking a case of Budweiser, and playing games until the the morning comes often results in a few bruises and a lot of hurt egos, but it's all in good fun.

Sometimes gaming is better with friends, but not without some friendly competition. Here's how to set up a gaming tournament that's sure to turn into a weekly tradition:

That's right, before you even think about which games to play, you need to have an awesome spread to refuel when it starts getting late. Obviously, any food that you can pick up with your hands might be your first thought, but we're here to stop you from making that mistake.

Instead, you need to remember four words: things on a stick. You don't want your friends to rub crumbs into the cracks of every button on your controller right? That Xbox 360 controller will end up cheese-powder orange if you don't make the right decision at the grocery store. Remember to get food that doesn't cause a mess, or else you might feel less inclined to invite those friends over again next time. 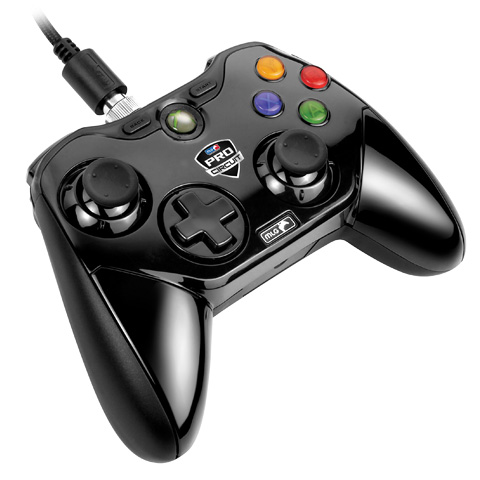 The best gaming tournaments in the world can come to a screeching halt if no one brings all the equipment. Make sure you've got plenty of controllers for everyone you invited. If you've already got four controllers, tell your friends to bring their own, but check them at the door to be sure they don't try to cheat with a Turbo button programmed with a huge combo or an auto-fire weapon that always gets a headshot.

More importantly, be prepared! What if a controller breaks? "Sorry guys, see you all at work."

[Fun for you, but not for everyone else you're playing against]

Friendly competition isn't very friendly if you put in the game you've been playing for hours and hours and your friends have never touched. Pick games that encourage an even footing between you and your mates. It's OK if one person in your group hasn't played a game, but make sure to help them learn the ropes before launching into a free-for-all battle.

Shooters rely heavily on a mechanical base that should be familiar to any gamer at this point, so fall back on split-screen firepower in a cinch. Maybe a new fighting or a cooperative game will help keep the playing field even. 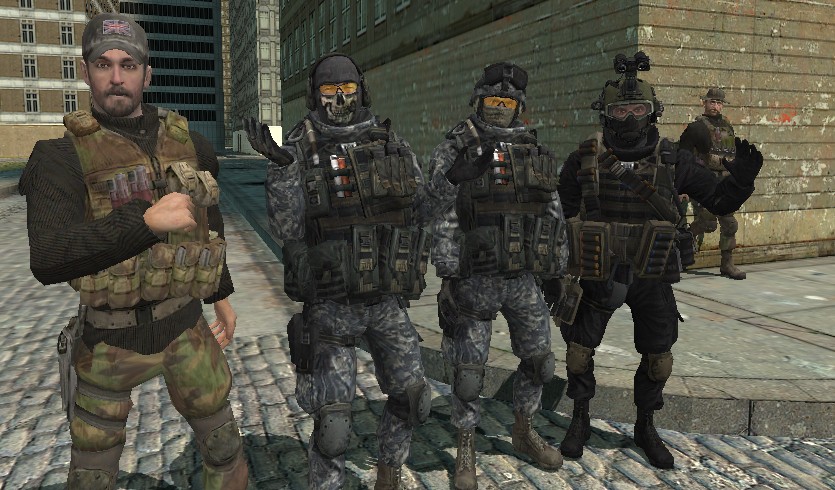 Did you forget to invite them? That's all you need for an awesome gaming party with just enough rivalry to keep things interesting. Did we miss something? Tell us what you like to bring to a video game party in the comments below.

It's finally falling this May.
News 5 days ago

"Mewtwo has a lot of trauma."
Originals 3 weeks ago
9