Some have commented that this exclusivity deal, while indeed an anomaly, isn't a huge deal since Microsoft secured rights to Rise of the Tomb Raider and since the fighter genre is still a niche audience in the scheme of the entire gaming pie. There's also the possibility that the inevtiable Super, Arcade, or Ultra versions of SFV will have an Xbox One port of some kind. But there are numerous reasons why this console exclusivity, whether it's timed or not, is a game-changer.

​Even if we assume that Street Fighter V will only be a timed exclusive for the PlayStation 4, the fighting genre is focused on multiplayer, allowing Sony to have a headstart on establishing the competitive community for Street Fighter. So by the time an Xbox One port exists, if it does, I believe that the majority of the fighting community won't want to suddenly jump ship and switch over when all of their friends and progress have already been established on the PS4 version.

There's also no guarantee that the assumed Xbox One port would have cross-platform capabilities with the PC and PS4 versions, which is one of the lead features of Street Fighter V. 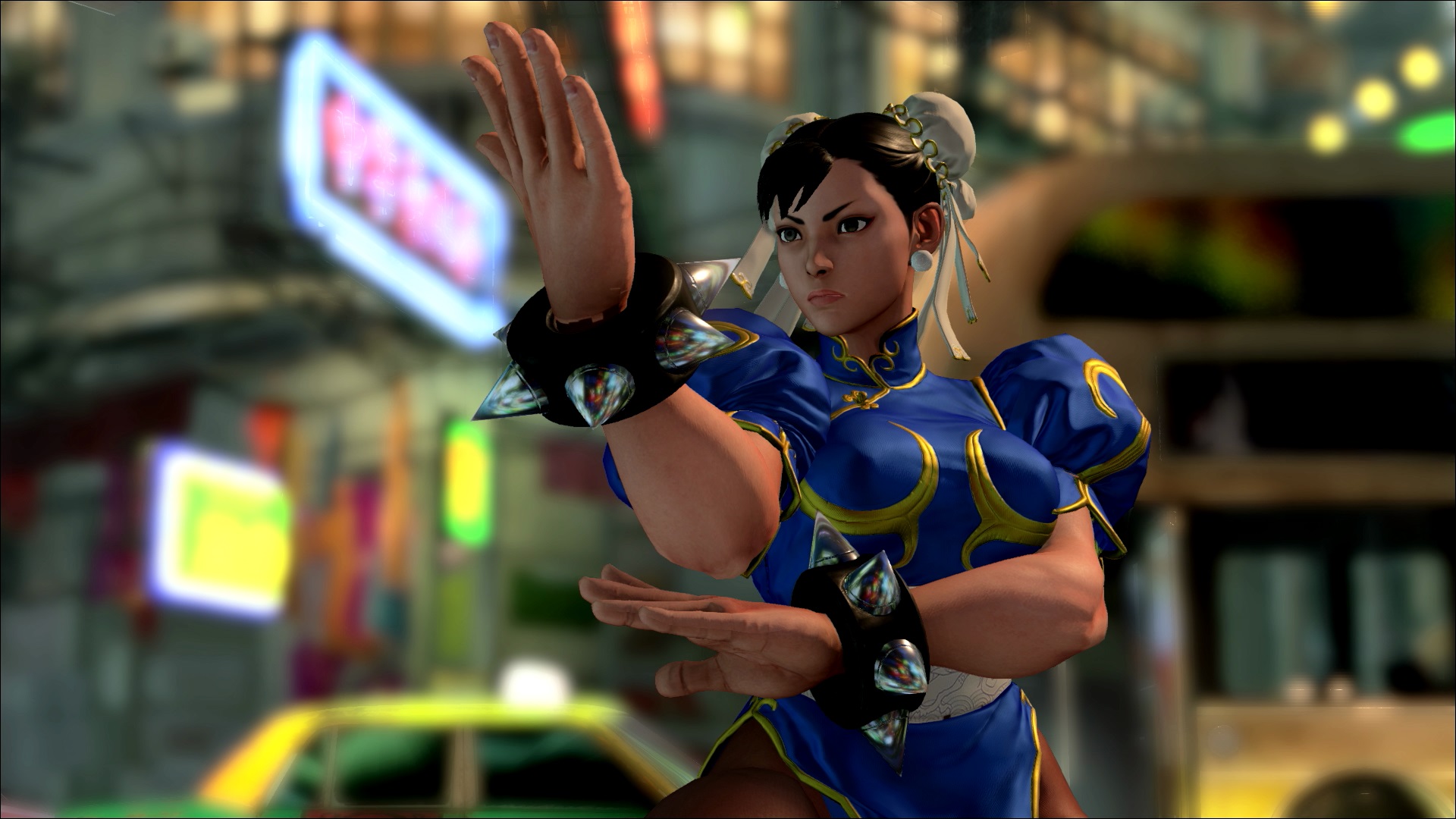 Another major reason the fighting community won't want to move to an Xbox One port would be the money, Lebowski. Premium fightsticks, fightpads, and costume DLC for Street Fighter V, if the peripherals and DLC for SFIV are any indication, will likely cost players $100-$200 if they're looking for quality play. Purchasing a stick (perhaps even a custom build) as well as downloadable content that's compatible only for the Sony platform is expensive.

Hopefully, there will be more options for fightsticks that aren't console-specific, but if MadCatz or Hori make a tournament-styled fightstick meant only for PlayStation, then only the most hardcore fans of Street Fighter will want to purchase another fightstick just for the Xbox version. We can also assume that the PS4/PC cross-platform compatibility will help bridge the fighting communities between Japan, Europe, and United States, compared to the Xbox's limited reach in Japan. 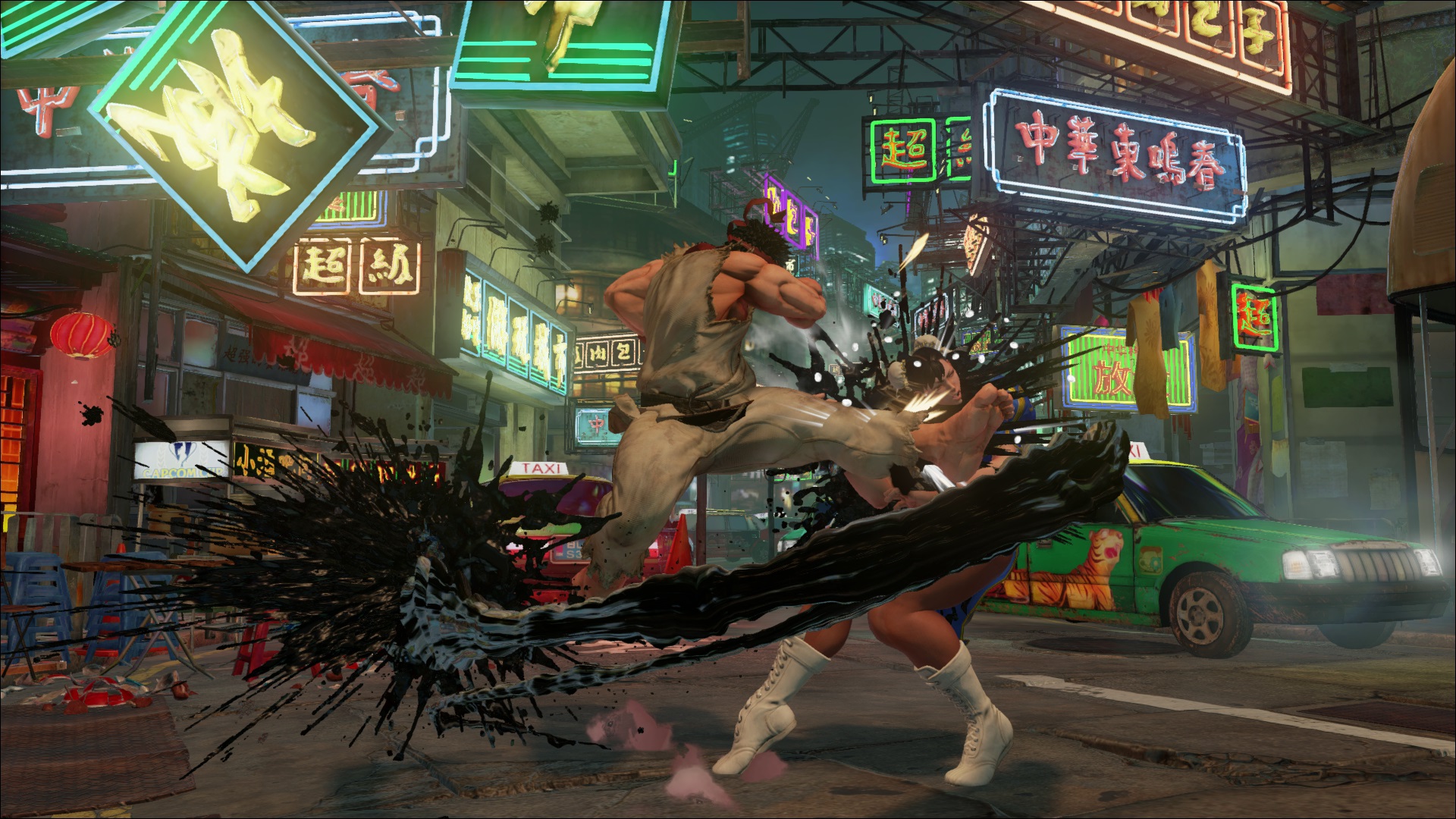 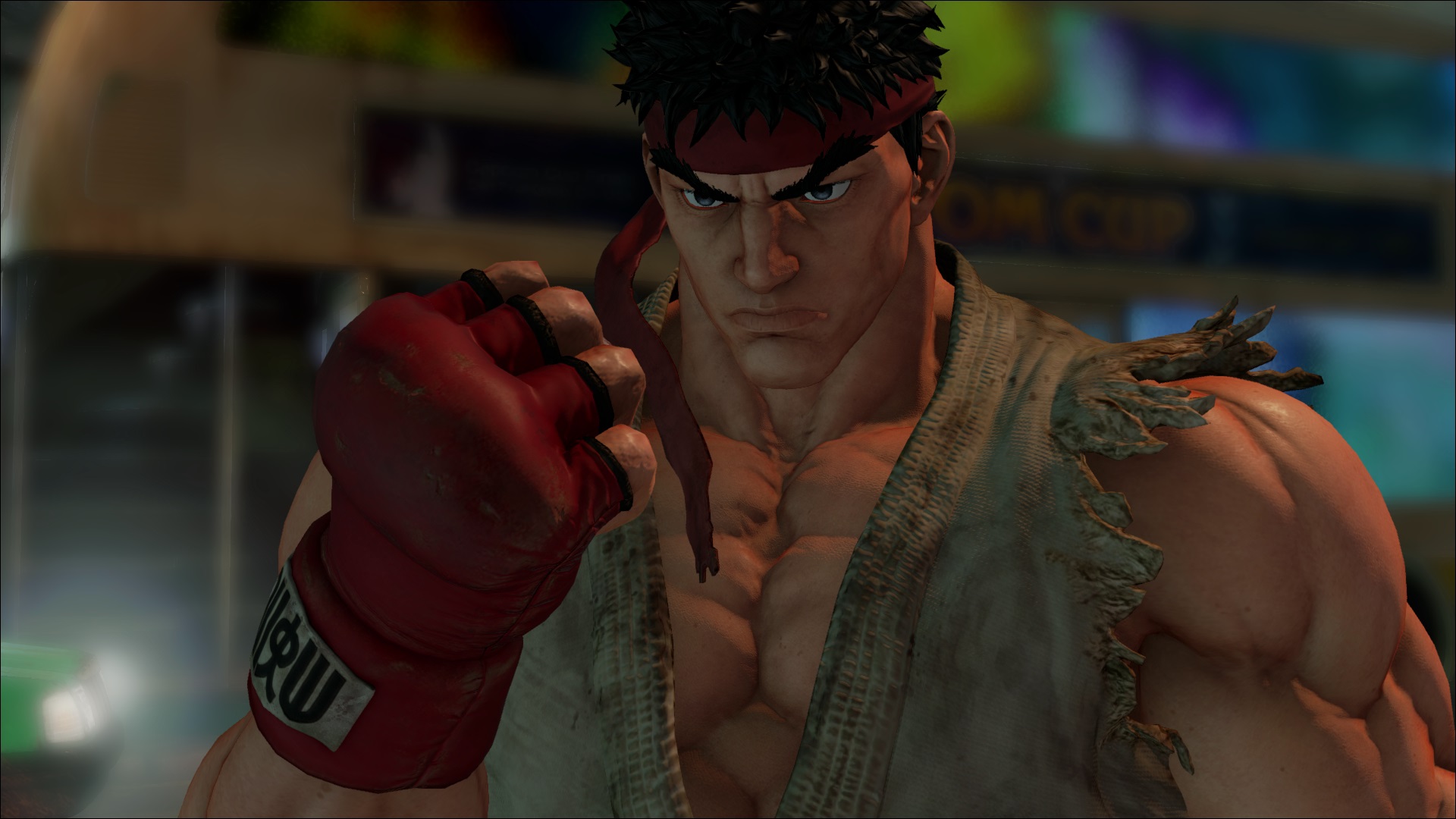 The numerous international Street Fighter tournaments (sorry, there won't be any Tomb Raider tournaments) also bring with it free marketing for PlayStation. Not only will PlayStation logos be plastered in banners, but players will be carrying and using the PlayStation 4 (along with computers PC-compatible sticks), and it would be next to impossible for a livestreamed event not to have a shot of the system or a peripheral without PlayStation logo somewhere. On a subconscious level, the flood of PS4 branding will make players understand that's something is missing: Microsoft. 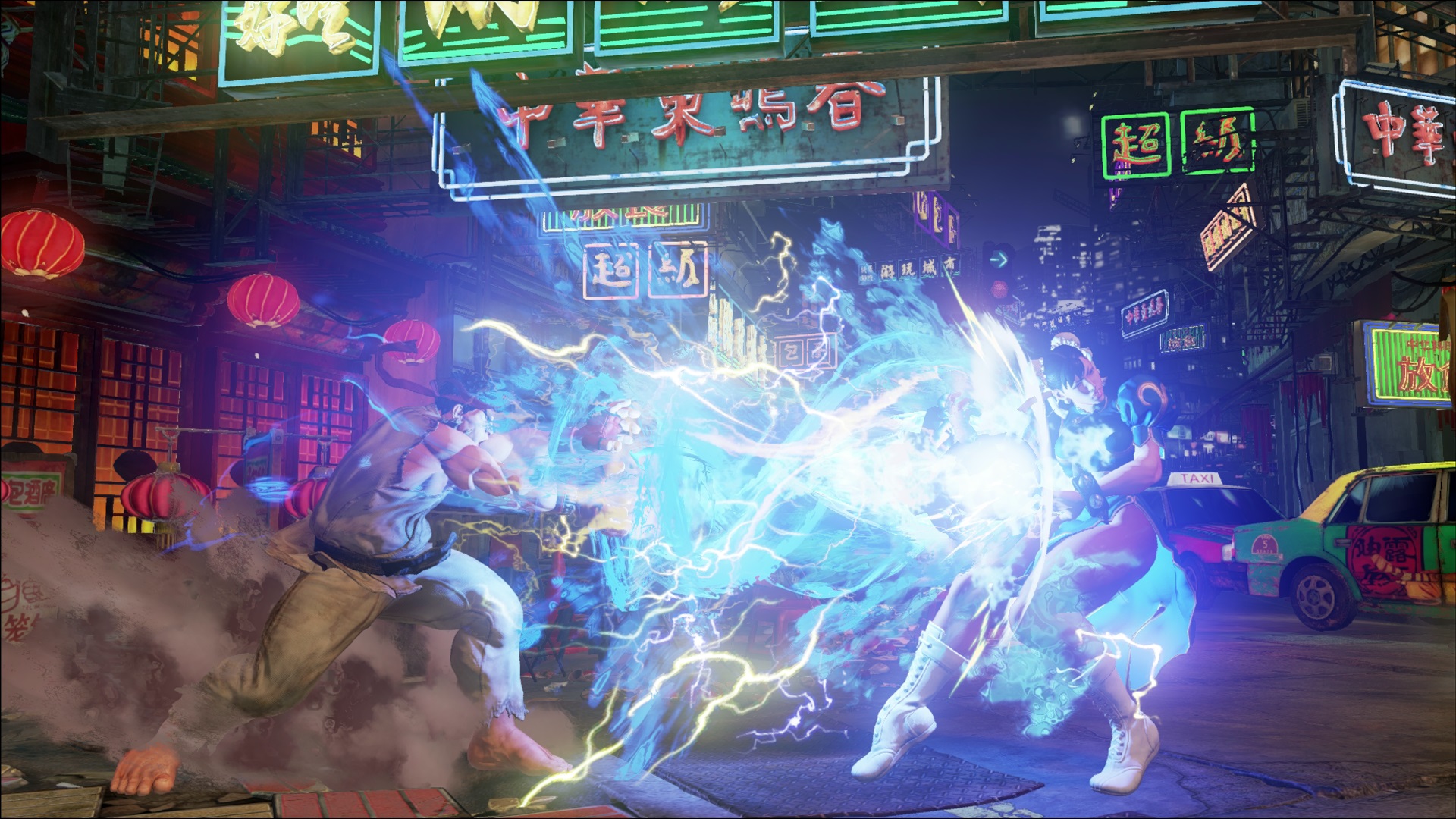 5. PlayStation Has Capcom's Name Behind It

In addition to carrying the fighting genre, Street Fighter is Capcom's flagship title and it's one of the few franchises that Capcom has left in its catalogue that remains successful internationally. Where the future of Resident Evil, Lost Planet, and Devil May Cry is uncertain, Street Fighter has resiliency. That's why we've seen so many revamped versions and enhanced updates of Street Fighter IV.

And so anytime Capcom mentions Street Fighter V, in trailers or announcements of sales figures, our minds will automatically relate Capcom with Sony at least until the exclusivity deal ends. This is a symbiotic relationship that benefits both Capcom and Sony, one that its fans, despite any complains with the upcoming game, will intrinsically understand.

Team Ninja‘s upcoming title Wo Long: Fallen Dynasty has received a rating from the ESRB, while also confirming that in-game…
News 3 weeks ago