Monster Hunter World Chew the Fat Quest: Where to Find the Great Jagras

The first event quest you’ll have access to in Monster Hunter World is ‘Chew the Fat,’ in which you’ll be tasked with finding and killing two Great Jagras.

This event, open to hunters level 2 and above, is relatively simple though many players are experiencing great difficulty in finding the second Great Jagras, with it appearing quite far away from the first monster you’ll kill and

The first Great Jagras is easy to find. Almost as soon as you come out of the Southern Camp, you’ll find some tracks on the ground. Follow them into area 2, where the Great Jagras will likely be found in a cave.

Here’s the position on the map where I found it: 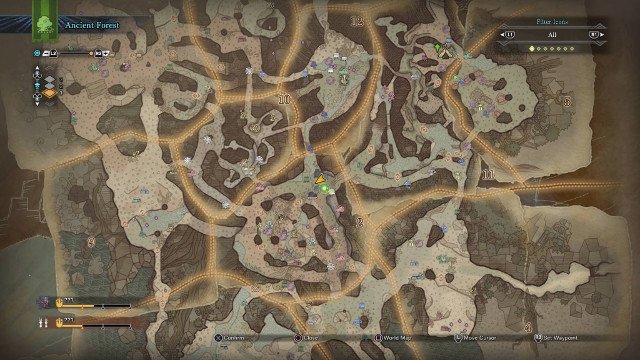 After you’ve killed the first Great Jagras you’ll likely be confronted by a Anjanath, though this monster is much too difficult to beat at this point in the game, so ignore it (though investigate some of its tracks if you can for those sweet research points).

The second Great Jagras is somewhat more hidden, though also easy to find if you know where to look. The monster will be found much further North, so if you’ve unlocked the Northern Camp, fast travel to it to save time.

I found the second Great Jagras in area 7, once again in a cave. It was located here on my map: 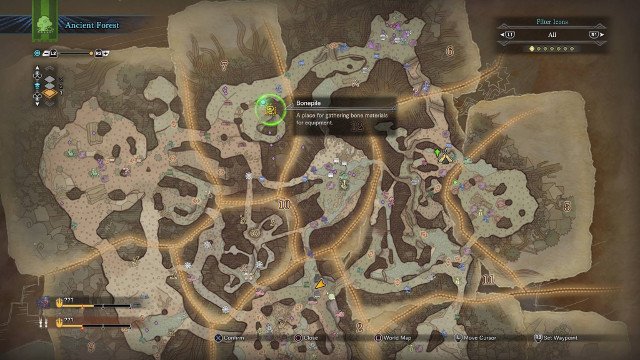 The Great Jagras can usually be found wherever smaller Jagras are, so as well as keeping an eye out for tracks, also note where you can see more Jagras and their mother will surely be close behind.

Shoot 'em down
Games 2 weeks ago