PUBG Xbox Update: Where Is PUBG Xbox One Update 9?

With PUBG Xbox players having gotten used to regular updates, what with the Game Preview build going through various stages before its eventual release, many are beginning to get frustrated at the lack of new patches. It looks like we might have the answer to, “Where is PUBG Xbox One update 9?”

PUBG Xbox Update: Where Is PUBG Xbox One Update 9?

In a post over on the PUBG forums, the game’s community coordinator, PUBG_RoboDanjal, mentioned that the team were taking a break from work to celebrate the Lunar New Year with their families.

When asked about news on the PUBG roadmap and future updates, PUBG_RoboDanjal said: “Soon does not mean ‘this week’, ‘tomorrow’ or anything of the sort. Currently our Korean team are enjoying their time with their families for the Lunar New Year.”

So it seems that the PUBG Xbox update is delayed due to a holiday break.

PUBG_RoboDanjal has now returned to posting on the PUBG forums. He has said that the team has plans of releasing a new roadmap, and that they are “in the process of finalizing the details so it can be shown to [their] players.” 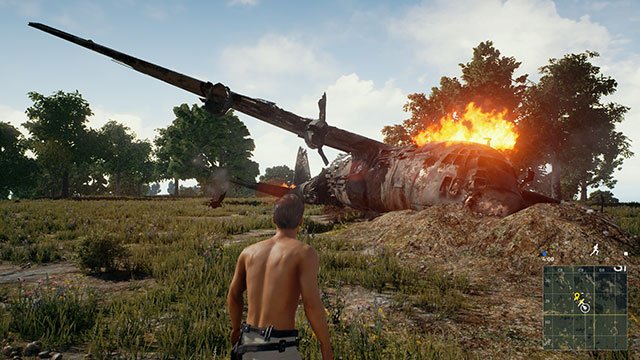 PUBG Xbox Update: When Is PUBG Xbox One Update 9 Releasing?

It isn’t clear when we can expect the new PUBG Xbox update. With the team now back at work, assuming they follow a similar to schedule to pre-vacation, Xbox players will likely see changes by the end of next week (March 2), at the latest.

An updated roadmap will help see what the developers are prioritizing, and offer a preview of what’s to come in PUBG future updates.

A touching moment.
TV 11 hours ago

We Were Here Forever Cross-play: Can PC, PS5, PS4, and Xbox Play Together?

Together forever.
Games 2 hours ago

Is SpongeBob SquarePants: The Cosmic Shake on Xbox Game Pass?

Included in the subscription?
Games 3 hours ago