Is Rocket League Rocket Pass 3 worth it?

A bit wary about shelling over your hard-earned money on Rocket League? The question of if the Rocket Pass 3 is worth it is a fair one. Sure, it’s not a great deal in the grand scheme of things, but you need to know going in to it whether you’re getting a bit of a bargain or a raw deal. So, without further ado, here’s a brief look at whether the Rocket League Rocket Pass 3 is too expensive, or well worth your time. But, remember, you call the shots (and please don’t spend what you can’t afford).

Is Rocket League Rocket Pass 3 worth it? 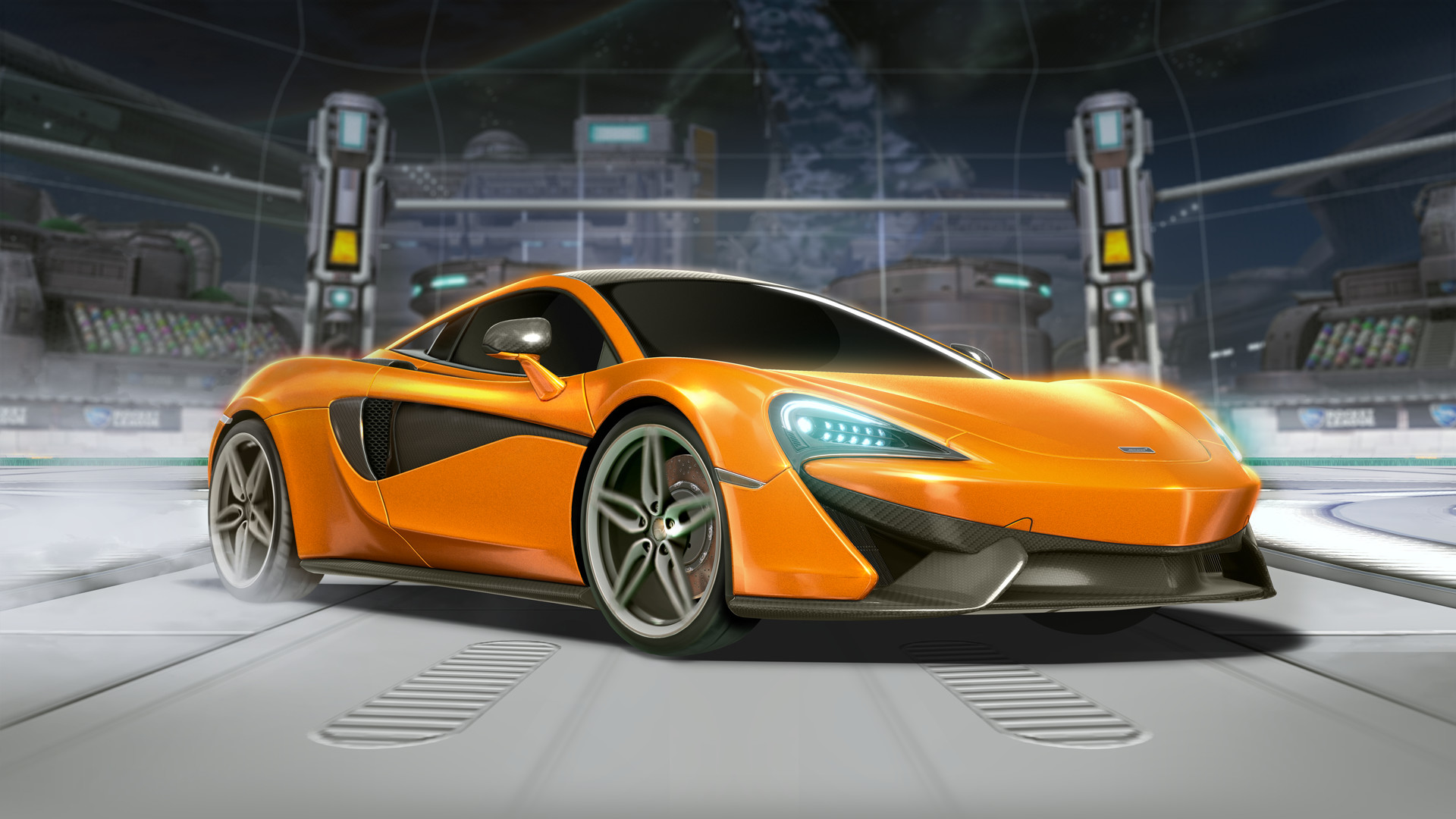 First up, the price. The Rocket League Rocket Pass 3 will set you back $9.99 in the US and £7.99 in the UK. That’ll give you access to potentially unlocking 70 items over the next three months, depending on how much you play it.

In fact, how many hours you put into Rocket League will very much determine the worth of the Rocket Pass 3 to you. If you only play casual games here and there for 10 minutes at a time, then Rocket Pass 3 might not be worth getting. It’s the same price as 10 keys and, if you’re not looking likely to progress at least 10 Tiers in 3 months in the Rocket Pass’ Premium section, then you’re not going to get your money’s worth. You’ll need to play roughly three or four matches a day to reach the final Tier 70 but, even if you don’t get that far, you’ll still get several new items.

It should also be worth mentioning that you know exactly what you’re getting with Rocket Pass 3. Take a look at the full list of Premium Items here. If none of those take your fancy, maybe swerve it this time. It lacks the randomness and excitement of opening a Crate with a Key, even if you do get plenty more items, including two new cars.

There’s also the small matter of the new Weekly Challenges. This is a big plus for Rocket Pass 3 compared to the previous two Rocket League passes. You get three additional Weekly Challenges compared to free users, which will give you more of an opportunity to rank up those Tiers and unlock more and more items. In fact, this inclusion makes Rocket Pass 3 far greater value for money than either the original Rocket Pass or Rocket Pass 2. So, if you spent money on them and thought it was a fair deal, then this is pretty much essential by comparison. It also keeps things fresh, which is crucial for a live-service game’s longevity.

Should I stick with the free Rocket Pass 3? 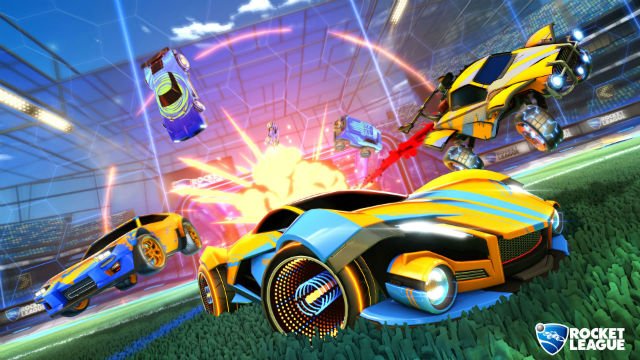 Psyonix has previously stated it will take “60 hours” to complete a Rocket Pass, so bare that figure in mind if you’re willing to plunk down the cash. If you’re not willing to put in the time, then you might have to think twice.

The most important thing to consider is this: The game doesn’t suddenly boring because you haven’t paid for a Rocket Pass. There are no items that help people in terms of gameplay, nor is there any pay-to-win feature whatsoever in the game. If you want things to remain free, you still get a steady stream of new items (and some duplicates, it has to be said) every time you level up as normal.

The introduction of the Weekly Wins XP bonus for free users has also made it easier than ever to get some swag for nada. Three times a day (that’s 21 times a week by my admittedly terrible math), you get a significant boost for winning a game, often amounting to being enough to raise you up to the next XP level. If you’re content with your lot (nothing glitzy or glamorous, just plain old-fashioned Antennae and Toppers), then you aren’t about to miss out on anything by sidestepping Rocket Pass 3

Overall, if you’re a Rocket League stalwart, you shouldn’t think twice about getting Rocket Pass 3. It adds several new (exclusive) items for a relatively low cost. However, free users aren’t missing out just because they’re not putting their hands in their pocket. You still get over 20 new items along the free track of the Rocket Pass, and the core game remains the same regardless.

Don't fall for this one.
Games 5 days ago