What are the Fortnite Season 9 Week 1 and 2 Loading Screens? 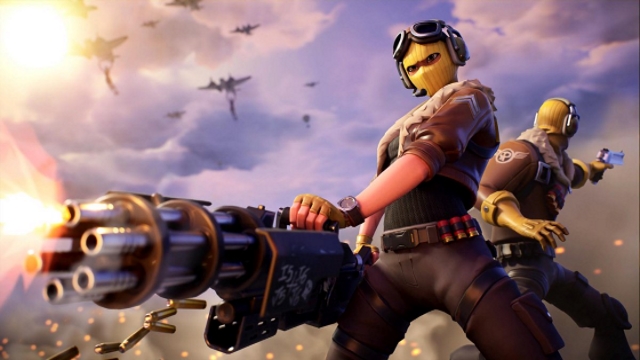 Meanwhile, the Fortnite Season 9 Week 2 Loading Screen is as follows: 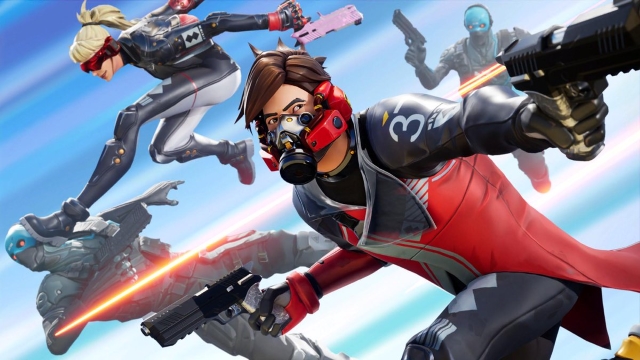 As you can see in both Loading screens, there are some new Skins on the way to Fortnite, too. Time will tell if there is any significance to either Loading Screen. For now, though, it’ll be worth unlocking them both just to add a bit of spice to your Fortnite experience. Visually, at least. 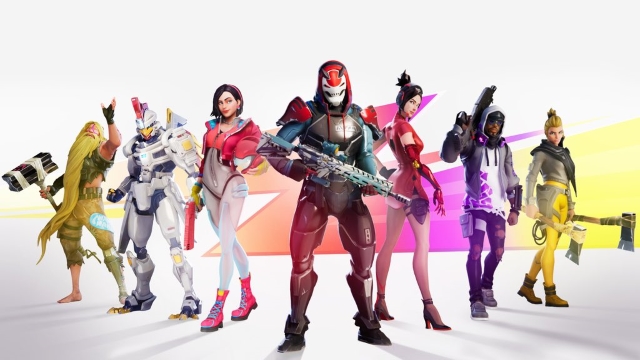 Although it is yet to be confirmed, we would like to say that unlocking both of the Season 9 Week 1 and 2 Loading Screens will remain the same as it always has done. This means you will have to complete a lot of challenges.

In order to unlock both Loading Screens, you will likely have to complete all of the free and Battle Pass challenges for that week. That even includes the Fortnite season 9 week 2 challenges. This is at least how it has worked previously. We’d like to think that the method hasn’t changed, but with the seemingly new style Loading Screens, it could have done.