Fortnite Drum Gun Nerf | Why has the Drum Gun been nerfed? 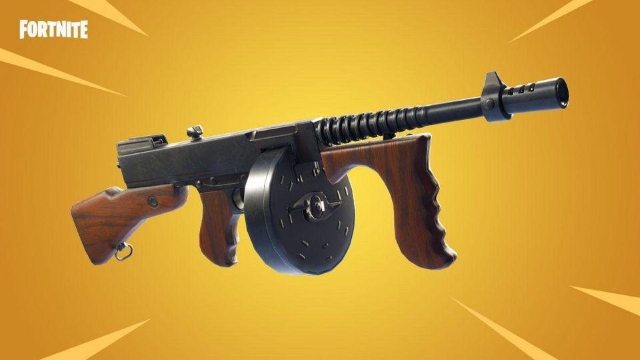 Fortnite weapons come and go, as has happened to the Drum Gun in the past. Thanks to the voting public, however, the Drum Gun has reappeared again from out of the dreaded vault. The unvaulting of the Drum Gun has not gone without controversy, however. According to Dexerto, high-profile Fortnite streamer Ninja was quick to deliver his opinion on the “overpowered” Drum Gun, for example.

Now, though, it appears as though Ninja has got his wish. The Drum Gun has been changed. In the latest Fortnite update, it has been nerfed so that its stats aren’t quite so powerful as they were before.

The Drum Gun base damage stats have been reduced from 26/27 to 22/23. This means that it is simply not as powerful as it was before the patch went live. It should take a couple more hits with it to down enemies from now on. Why, though, has the Drum Gun been nerfed? The answer is waiting for you below.

Fortnite Drum Gun Nerf | Why has the Drum Gun been nerfed? 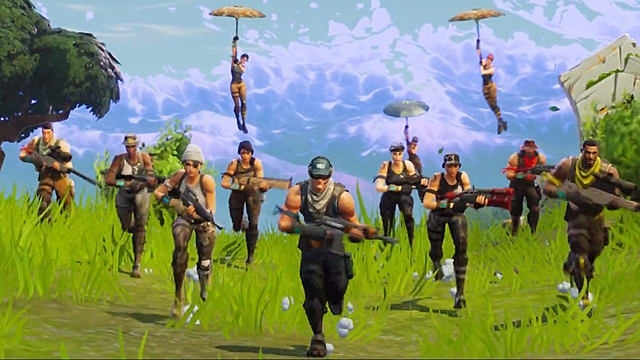 The Drum Gun has been nerfed, officially, because Epic Games wasn’t happy with it. Indeed, the developers claimed that “Since its unvaulting, the Drum Gun effectiveness has been slightly higher than” what was wanted. Simply put, Epic Games agreed with the likes of Ninja and others that the Drum Gun was too powerful for its own good. The company, however, is hoping that the nerf should prove popular, reducing the overall effectiveness of the Drum, Gun without ruining its powerful flavor.

Time will tell if the Drum Gun nerf has ruined the gun or made it better for all.