Bloodstained: Ritual of the Night is filled with secrets, cheats, and hidden goodies, but players may be surprised to discover the protagonist of another popular 2D indie platformer hiding within the castle. The star of the Shovel Knight series of games makes a surprise cameo appearance at a certain point in the game, and he’s even recruitable as an ally. We’ll show you exactly where the Bloodstained: Ritual of the Night Shovel Knight is and how to get him.

Where is Shovel Knight in Bloodstained Ritual of the Night? 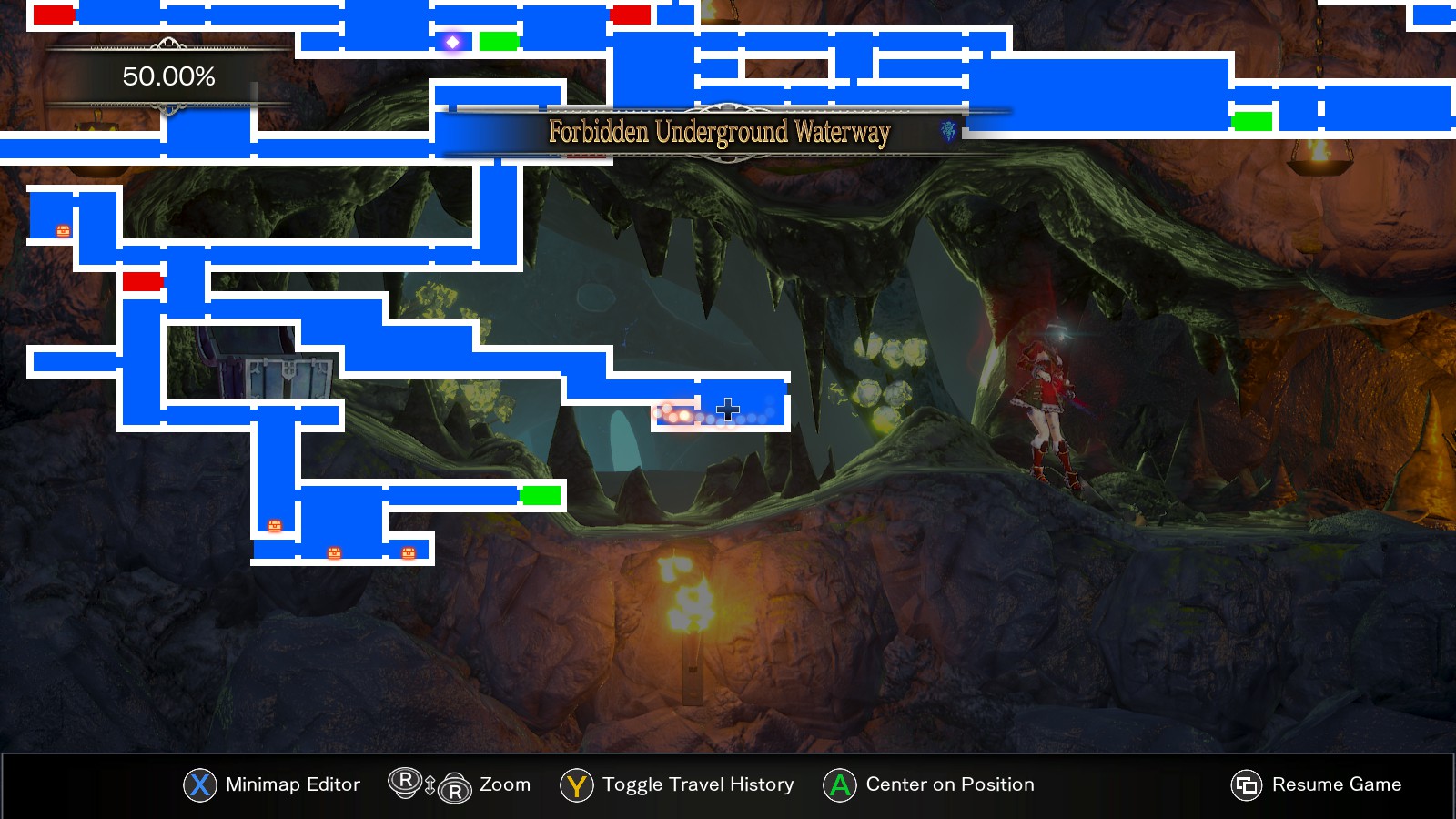 Shovel Knight’s cameo in Bloodstained: Ritual of the Night is an enemy in the game called the “Shovel Armor.” As far as we’re aware, the Shovel Armor enemy only appears in two locations, right next to each other. It’s located in the area above in the Forbidden Underground Waterway, both at the bottom of the big room and the little room to the left of it. The big room has a number of enemies, but the little room only has a Shovel Knight and a chest.

How to recruit Shovel Knight as an ally 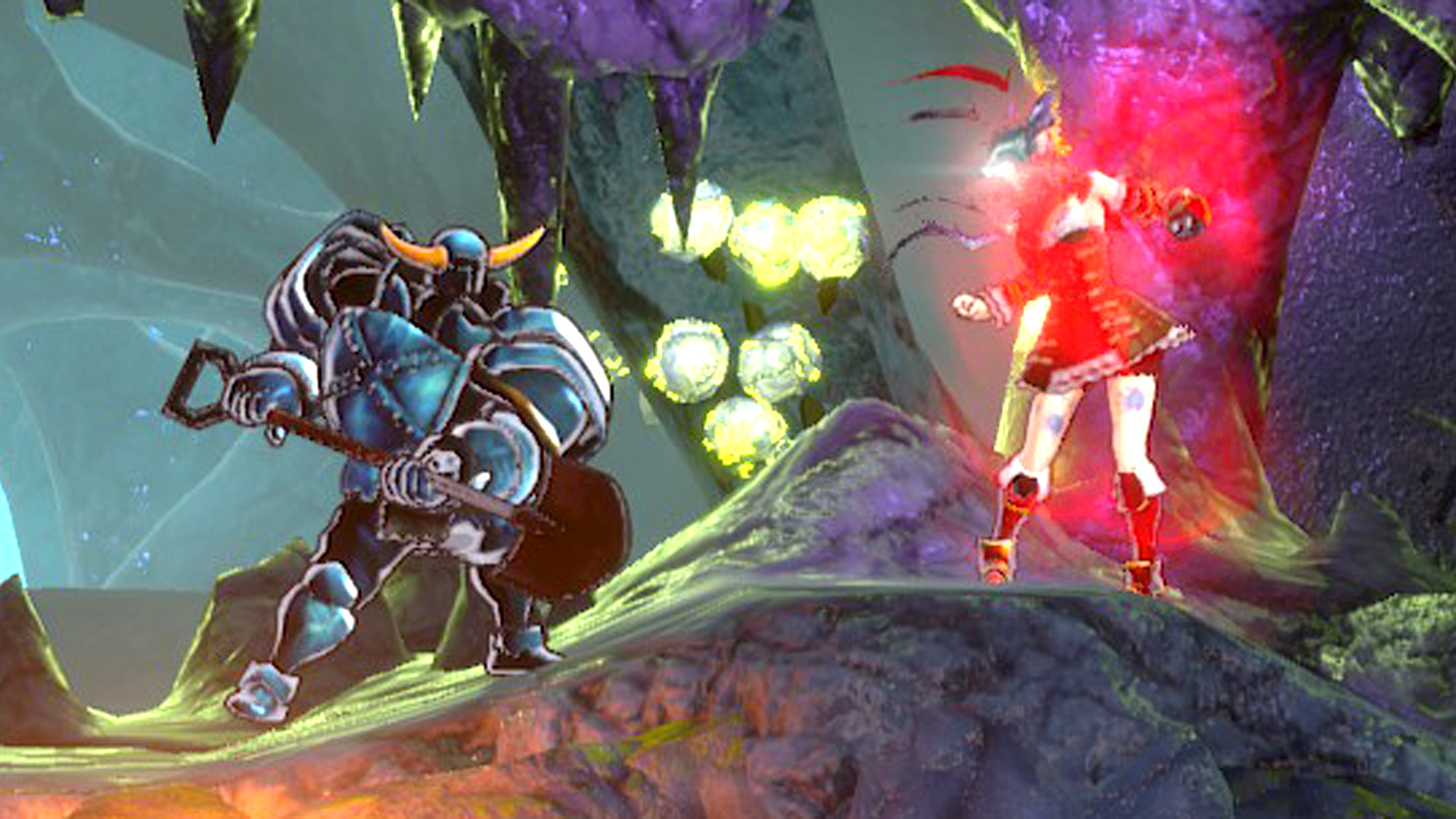 As an enemy, Shovel Knight (or Shovel Armor) can be recruited in exactly the same way as other enemies: By collecting his Shard. This is possibly the reason why he’s in two rooms right next to each other, so players can simply go back and forth between both rooms, killing him constantly until his Shard appears.

Sadly, it’s a red Conjure Shard rather than a Familiar, so Shovel Knight can’t be permanently attached as an ally. However, when you equip and use his Shovel Armor power, the Knight himself will appear and quickly shovel a load of dirt in front of Miriam, which does high damage. He’s quite useful really, but you have to be careful he doesn’t leap over the enemy you’re trying to kill.

Bloodstained How to Unlock Zangetsu and Randomizer Mode

Unsheath the sword... if you can figure out how.
Games 3 years ago

The swordsman has been unleashed,.
Games 3 years ago

You're going to want this spice!
Games 4 years ago