If you’re having trouble playing Epic Games’ Fortnite as we enter the new decade, try not to worry too much, as you’re far from alone. The Fortnite stuck on loading screen issue for 2020 is affecting players that attempt to boot up the battle royale game on PC, PS4, Xbox One, and Nintendo Switch, so wherever you’re experiencing problems stick with us to learn of a fix. 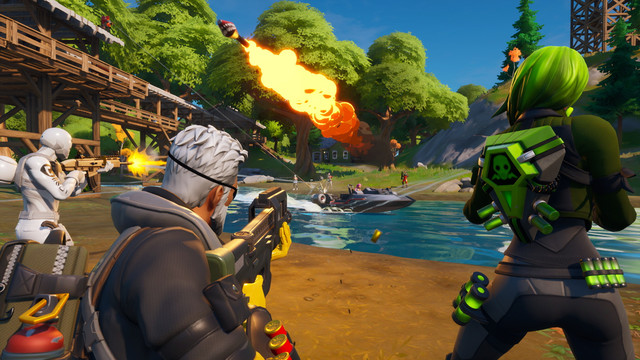 If you’re having Fortnite loading issues on PC, the most common cause is a conflict with NVIDIA software that’s running in the background.

If you don’t have an NVIDIA graphics card in your PC, then you’ll want to try verifying your game via the Epic Launcher.

How to verify Fortnite in the Epic Games Launcher

If you’re still having issues after performing these fixes, try doing a full reinstallation of Fortnite. 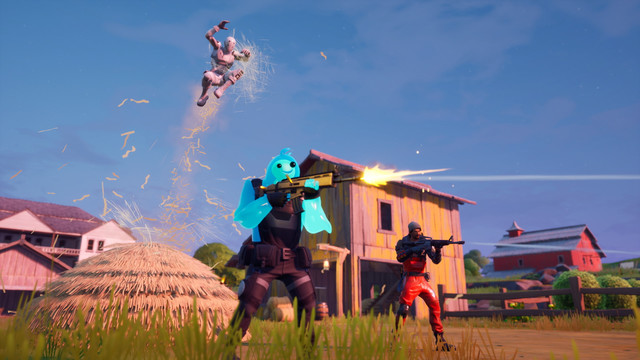 With the PS4, Xbox One, and Nintendo Switch being closed platforms, players aren’t afforded the same level of control and so your options are more limited.