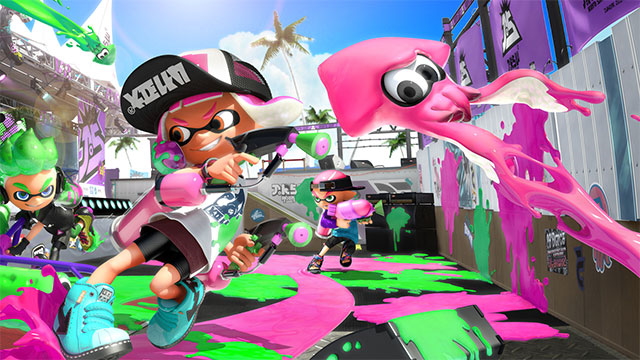 The latest Splatoon 2 update will release on Wednesday, January 8, 2020. As stated above, it doesn’t bring with it anything new. Instead, the 5.1.0 update brings a load of balance changes to weapons and special weapons. According to the Nintendo website, it appears as though this will be the case “for many other weapons going forward.” Nintendo was keen to point out, too, that these are minor adjustments, as to not dissuade people from using their favorite weapons anymore.

As these are weapon balance adjustments, however, anyone who updates to version 5.1.0 will no longer be able to play online against users with older update data versions of Splatoon 2. You should update to 5.1.0 (it should happen automatically on the Switch) if you want to play with everyone. Furthermore, Nintendo has also stated that the next planned Splatoon 2 update is scheduled for late April 2020.

Various weapons and special weapons have been adjusted thanks to the 5.1.0 update. This includes the Splattershot and a number of its varieties having their ink consumption reduced by around 8%. You’ll find the Baller special weapon has had its active time reduced from around seven seconds to six seconds, however, so it’s not all improvements here. Read through the complete list of patch notes below to discover every change. 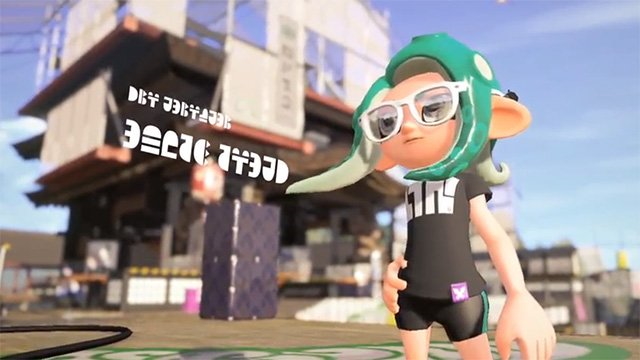 Read on for the full list of Splatoon 2 5.1.0 update patch notes, courtesy of Nintendo:

Specifications for some of the main weapons have been changed.

Specifications for the following special weapons have been changed

Do you Need Nintendo Online for Splatoon 3?

Splatoon 3 was released with an expanded single-player campaign as well as a multitude of multiplayer options. The problem is…
Games 4 months ago

Our Splatoon 3 tier list ranks the 53 weapons that are currently available. Unfortunately, since the game has only been…
Games 5 months ago