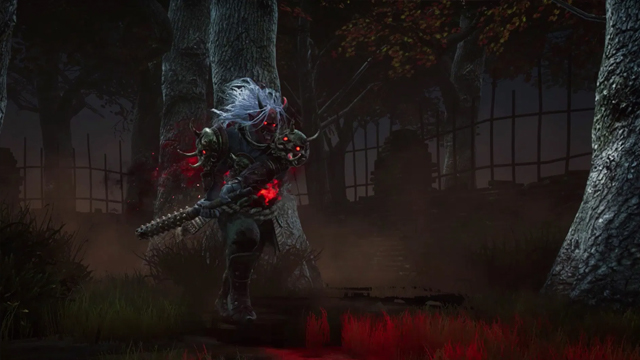 As usual, the latest Dead by Daylight update patch notes spell out changes big and small. Most players will be interested to learn about the new Compendium, which gives them a chance to complete challenges offered in previous Tomes. The PTB update 3.5.0 also adds a new Rift and Challenges for Tome 2, though only the first level can be accessed for now. Players will also note a large number of changes for The Doctor specifically. More on that in the full patch notes below.

ALSO: The Scuf Gaming pillow has us asking a lot of questions

Among a selection of balance adjustments and bug fixes, PTB update 3.5.0 also includes several new features: The ability to show or hide the tally screen after each match, updates to the Treatment Theatre map, and a new movement tracking system that should present more accurate player locomotion. This update also removes the inverted camera key bind, which should alleviate confusion among players who sometimes accidentally invert their camera controls during heated matches. 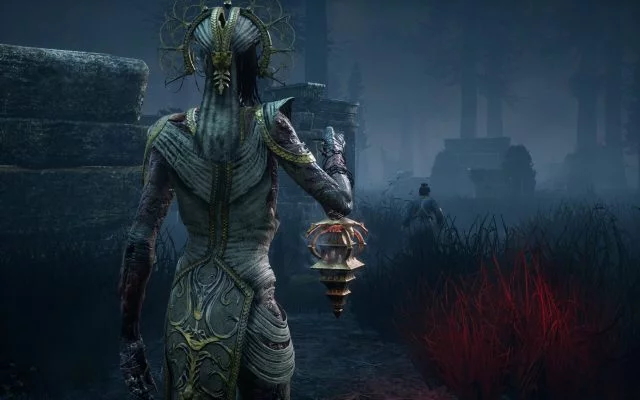 Here are the full patch notes for Dead by Daylight‘s PTB update 3.5.0 as provided by the developers at Behaviour Interactive.

Static Blast is a new mechanic for The Doctor. We removed the Treatment Mode and the ability to switch between modes. The Doctor will always be able to hit with his primary weapon, use Shock Therapy (which now has a 3 second cooldown), and can use Static Blast. Static Blast takes 2 seconds to activate, and has a 60 second cooldown. Effects:

Snap Out Of It adjustments

A step in the right direction.
Games 2 months ago

Between worlds.
Games 1 year ago