When is the My Hero Academia episode 79 release date? 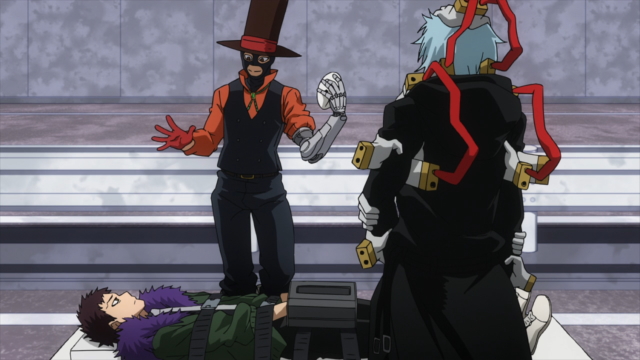 Unlike most other animes, My Hero Academia is simulcast around the world in both its subbed and dubbed format. Despite this, it should premiere at the same time on whatever platform you choose to watch it on. The My Hero Academia episode 79 release times are as follows:

As stated above, you can opt to watch My Hero Academia either subbed or dubbed. This depends, of course, on where you wish to watch it. On Funimation, you can choose from both subbed and dubbed formats. Over on Crunchyroll, meanwhile, you can only watch the subbed version of the anime. You should be able to watch episode 79 in its subbed format for free from February 8 on Crunchyroll, however.

Simply head to either website or app for whatever streaming platform you choose at the date and times listed above to watch episode 79 of My Hero Academia as soon as it premieres. If you don’t see it listed right away, refresh the page until it shows up. 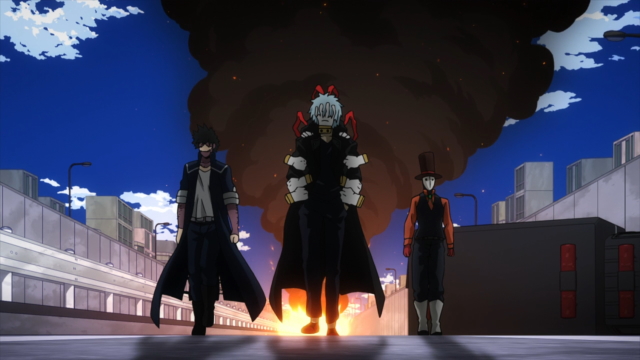 You can watch episode 79 of My Hero Academia in its English dub on Funimation as explained above. The episode should be airing on Toonami on March 7, if you can wait that long.

Can humanity survive?
TV 1 week ago

It's right around the corner.
TV 1 week ago