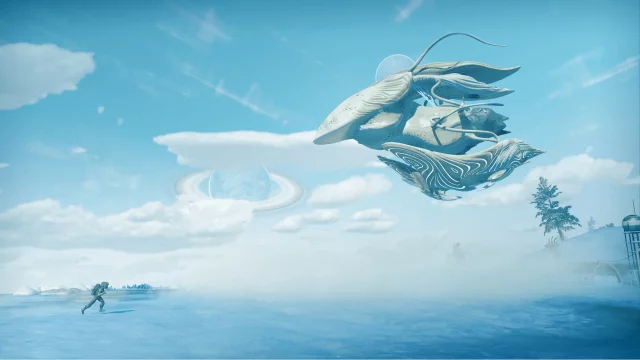 Nothing new is being added to No Man’s Sky with the 2.32 update. What it does bring, however, is a load of bug fixes and a couple of improvements. Downloading and installing the 2.32 update should improve the experience. For now, however, the 2.32 update is available only on PC (an Experimental Branch update at the time of writing). The fixes in the update will be releasing on all No Man’s Sky friendly platforms in the near future, according to Sean Murray.

ALSO: Why the Xbox Series X teraflops aren’t too important

While all of these bug fixes and improvements are stuck in PC Experimental for now, they should all be coming to all versions of the game soon. Things can change, however, and we will update this guide if necessary. We hope all the fixes do come to console, though, as there are some good ones here.

For example, you should no longer use more warp fuel when playing in VR. The HUD elements should no longer appear incorrectly during warp, either. It’s not all warp related, too. The new Living Ships, for instance, have been updated. Living Ships components shouldn’t take quite as long to mature following the update, meaning it should no longer take over 24 hours to do so. Check out the full list of patch notes below to discover everything that is being fixed and improved. 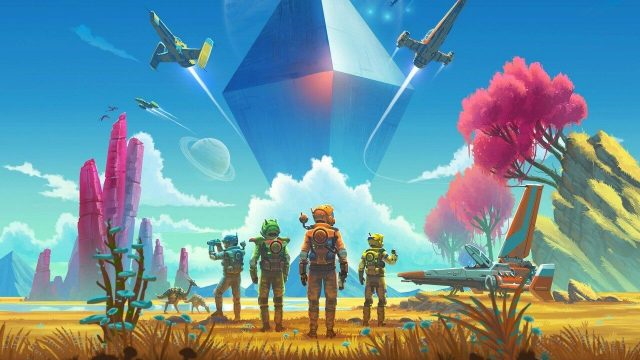 Read through the complete list of No Man’s Sky 2.32 update patch notes below, courtesy of Hello Games: