xCloud Game Streaming | How to stream Xbox to iPhone

Xbox Game Streaming | How to use xCloud on iOS 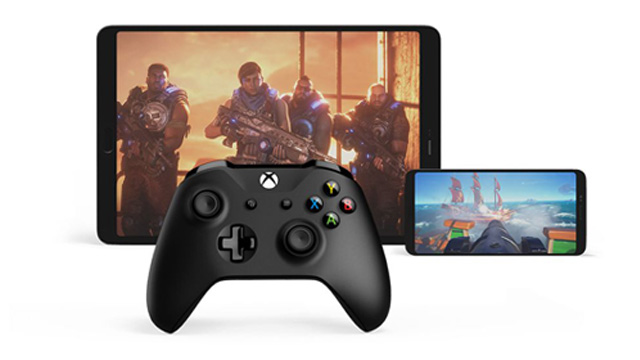 As of today — Tuesday, September 15 — Project xCloud is officially out of beta. Xbox Game Streaming is available to all Game Pass Ultimate subscribers at no additional cost, though is only compatible with Android devices.

Microsoft had hoped to support iOS at launch, though that wasn’t possible due to Apple blocking the game streaming service. Since the initial block last month, Apple has updated its xCloud terms as a sort of olive branch. As noted in a response from a Microsoft spokesperson to The Verge, however, the proposed changes would still present “a bad experience” for iPhone and iPad users.

Unfortunately, you can’t yet stream Xbox games to iPhone and iPad via xCloud. iPhone manufacturer Apple is responsible for this, having blocked Xbox Game Streaming on the iOS platform in August 2020. At the time of writing, there is no xCloud iOS release date.

Whether Xbox Game Streaming comes to iOS will depend on how well the two companies can play together; hopefully, they can agree on a solution sooner rather than later. Until then, unfortunately, you can only stream Xbox games to Android phones and tablets.

xCloud Game Streaming | How to stream Xbox to iPhone

We’ll keep you updated on any official developments regarding xCloud for iPhone and iPad.

Worth updating?
Tech 5 days ago

iPhone Freeform App: How Do I Download it on iOS?

Get free.
Tech 2 months ago