How to use PS5 horizontal and on its side

Knowing how to use the PS5 in horizontal mode and on its side is great for those who lack the space to sit the console upright and vertical. Other consoles have it easy with being stood either vertically or horizontally, but the PS5 (thanks to its flamboyant design) requires some assembly to lie on its side. Here’s the need-to-know.

How to stand the PS5 horizontally 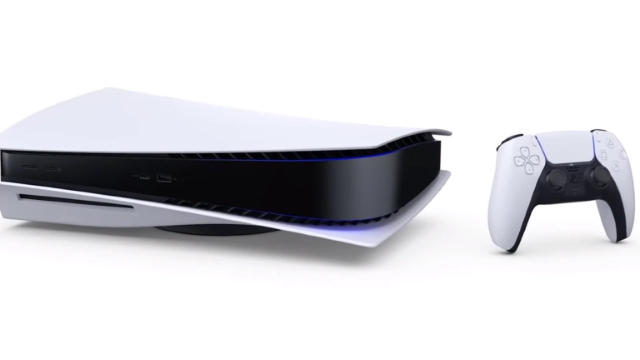 Thanks to its curvy and unique design, the PS5 cannot lie flat on its side without the use of the stand, which comes boxed with it the next-gen console. Players need to remove the stand from the console’s base and reattach it on the side for the horizontal mode. Follow the steps below to put the PS5 in horizontal mode.

PS5 owners will need to follow the steps above every time a move from vertical to horizontal, or vice-versa, is needed. Remember to screw the base back in when standing it vertically again.

Using the PS5 on its side is a little complicated, but it isn’t a difficult process. The whole process, meanwhile, was mocked by Xbox. The Series X simply can be placed vertically or horizontally, without the need to get a screwdriver out.

The PS5 is a complicated console. It looks as though players must plug SSD expansions into the console upon removing its faceplates, too. At least all four sizes of SSD look to be supported. When the PS5 is placed horizontally, players can begin their next-gen adventures with the in-built Astro’s Playroom.

Can it be trusted?
Games 5 days ago

Is Gorilla Tag Coming to PS4 and PS5 Using PSVR?