Valve recently announced the Steam Deck, and it has portable game fans feeling very excited. The new hardware packs the power of a gaming PC into a modern handheld console backed by the immense library of Steam games. It’s no wonder that so many players are eagerly trying to reserve their own Steam Deck as soon as possible. Unfortunately, some are being stopped by a message saying “your account is too new to reserve a Steam Deck early.” How can you get around this annoying roadblock and complete your reservation? Here’s what to do. 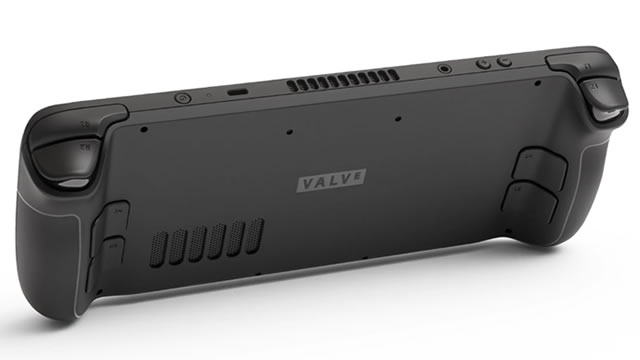 While these sorts of problems are frustrating, they are not unexpected. It’s often difficult to complete transactions during Steam sales thanks to traffic spikes on Valve servers. Steam Deck reservations have just opened up, meaning their systems are struggling to keep up with user demand. Errors like these should fade away naturally over time, but for now, they’re stopping early adopters from placing reservations.

Thankfully, there’s a very simple trick to get things going again: Reload the page. You can keep refreshing the page (F5 works in web browsers or in the Steam app) until the message saying your account is too new goes away. Eventually, the greyed-out buttons will fill in, and you’ll be able to click them order one of three different Steam Deck models.

Unless your Steam account is brand new, the “your account is too new to reserve a Steam Deck” early message appears in error. Keep refreshing the page and the message will go away. Fair warning, though: You may also be told to wait a while or to simply try again later. Here’s what to do if the reservation page says you’ve been attempting a lot of purchases.

How To Fix ‘ChatGPT Is at Capacity Right Now’ Error

Talk to me!
Tech 5 days ago

How to Set a Steam Deck Custom Boot or Suspend Animation

Make it yours.
Tech 2 weeks ago

Steam Deck Charger Specs: What Wattage, Voltage, and Amps Do I Need For a Third-Party Replacement?

Have a shocking good time.
Tech 2 weeks ago