The latest pocket monster to land in Pokemon Unite is Gardevoir. This Attacker can be quite formidable, utilizing special attacks that deal area damage and stun opponents. If you’re eager to learn how to evolve Gardevoir, or familiarize yourself with its moveset, we can help. Here’s a look at all Gardevoir stats, attacks, and ideas toward best builds. 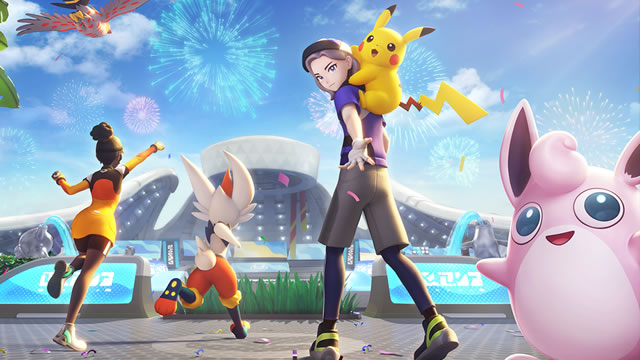 Gardevoir in Pokemon Unite evolves from Ralts. At level six, the second evolution turns Ralts into Kirlia. The Gardevoir evolution appears at level 10.

Here’s a look at its base stats:

As Gardevoir is an Attacker-type Pokemon, you’d be wise to use items that buff raw damage. Beyond that, you can focus on builds based on how you typically play.

If you tend to be your team’s big scorer, focus your build around the Sp. Atk Specs and Attack Weight. These will buff your damage each time you score a goal.

Otherwise, it’s wise to build around more basic items. Gardevoir benefits from high mobility, especially when using Future Sight, so the Float Stone can be a big help. The Shell Bell may also suit players who tend toward a more careful play style.

Ready to learn more about the newest MOBA sensation? Here’s the difference between attack and special attack. We’ve also got tips on how to get more Aeos gems quickly.

When can you get the Charged Attack?
Games 3 weeks ago

Pokemon Go‘s Team Rocket battles are often some of the toughest available, and leader Arlo is certainly one of them…
Games 4 weeks ago