Bethesda has announced the pre-order incentives for Dishonored for the main five US retailers: GameStop, Best Buy, Amazon, Walmart, and Target. Four of the five incentives are downloadable packs, so it will be worth knowing which retailer is offering which one:

Bethesda promises to reveal more about Dishonored during E3, and as one of my most anticipated video games for E3 2012, I will be hanging on every word. 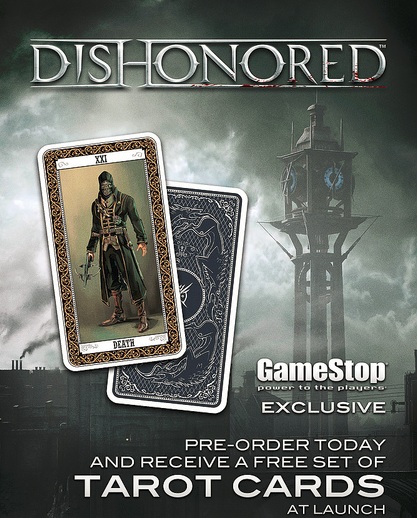 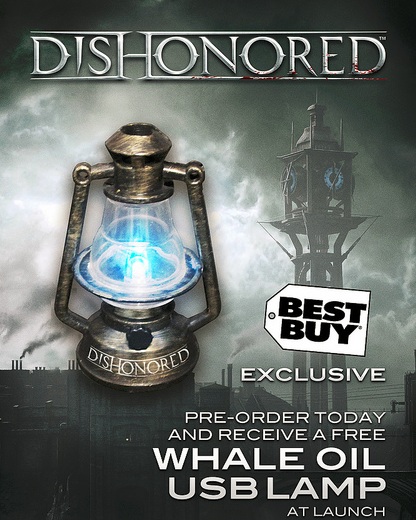 Pre-ordering gets you bonus cash for muliplayer.
News 4 months ago

The PS5 is back in town.
News 2 years ago

When will PS5 be back in stock for pre-order? Restock news for US and UK

UPDATE: Sony has now revealed that PS5 launch day purchases won’t be available in-store and sales will be online-only. ORIGINAL:…
News 2 years ago