The Materia Collective is a Seattle-based music publisher and label that specializes exclusively in video game-themed music. It has published the official soundtracks for various indie titles like The Metronomicon and Graceful Explosion Machine, but its latest work is one that is solely meant for hope.

Today, the Materia Collective and the organization Multiplayer Charity have come together to release Spirit, a video game music album that is dedicated to assisting in relief for those affected by Hurricane Harvey. All proceeds raised by Spirit will go towards relief organizations in the Greater Houston area.

While Spirit primarily exists to assist in relief for Hurricane Harvey victims, there are links available on the Materia Collective website to donate money towards other relief funds for recent disasters.

Like many of the Materia Collective’s previously released albums, Spirit is a remixed compilation of already existing video game music from across various genres, publishers, and even continents. Spirit is a short but sweet EP composed of four completely different tracks, which are: 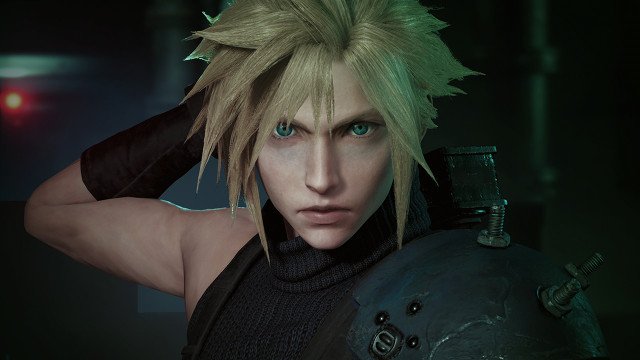 Emil McMillan, the organizer of the Spirit project, noted that work on Spirit began “almost immediately after Harvey.” This is due to many of the musicians and members of the Materia Collective being from Houston, Texas.

As for why these four specific tracks were chosen to be remixed for Spirit, it is because they are all from a “different iconic video game score and [reflect] a message of hope, perseverance, and community” that is at the very core of the album. Spirit is now available for five dollars on iTunes, Bandcamp, and Spotify. 100% of all proceeds will go towards the Greater Houston Community Foundation.

The Last of Us Rotten Tomatoes Score Falls After Perfect Debut

Endure and survive.
News 3 weeks ago

Xbox’s Games With Gold for May 2022 Revealed

Microsoft has revealed the four games coming to Xbox Games with Gold in May, including Yoku's Island Express and Viva…
News 9 months ago

Ignoring the outside world isn't always a good idea.
News 2 years ago