Dead Space 4 Could Have Been Something Beautiful

Visceral Games’ Dead Space series featured some of the best games of the last generation. The first two games were hailed by many as some of the best survival horror games in the genre. After the third game launched in 2013, people assumed that we would get Dead Space 4 on the PS4 and Xbox One.

Unfortunately, that was not to be. EA got the developer Visceral, to work on Battlefield: Hardline and a Star Wars game that got canceled. Then last year, EA shut down Visceral Games and the hopes of a Dead Space 4 faded away. It’s knowing all of this that makes the recently revealed details of what could have been Dead Space 4 a rather somber affair. 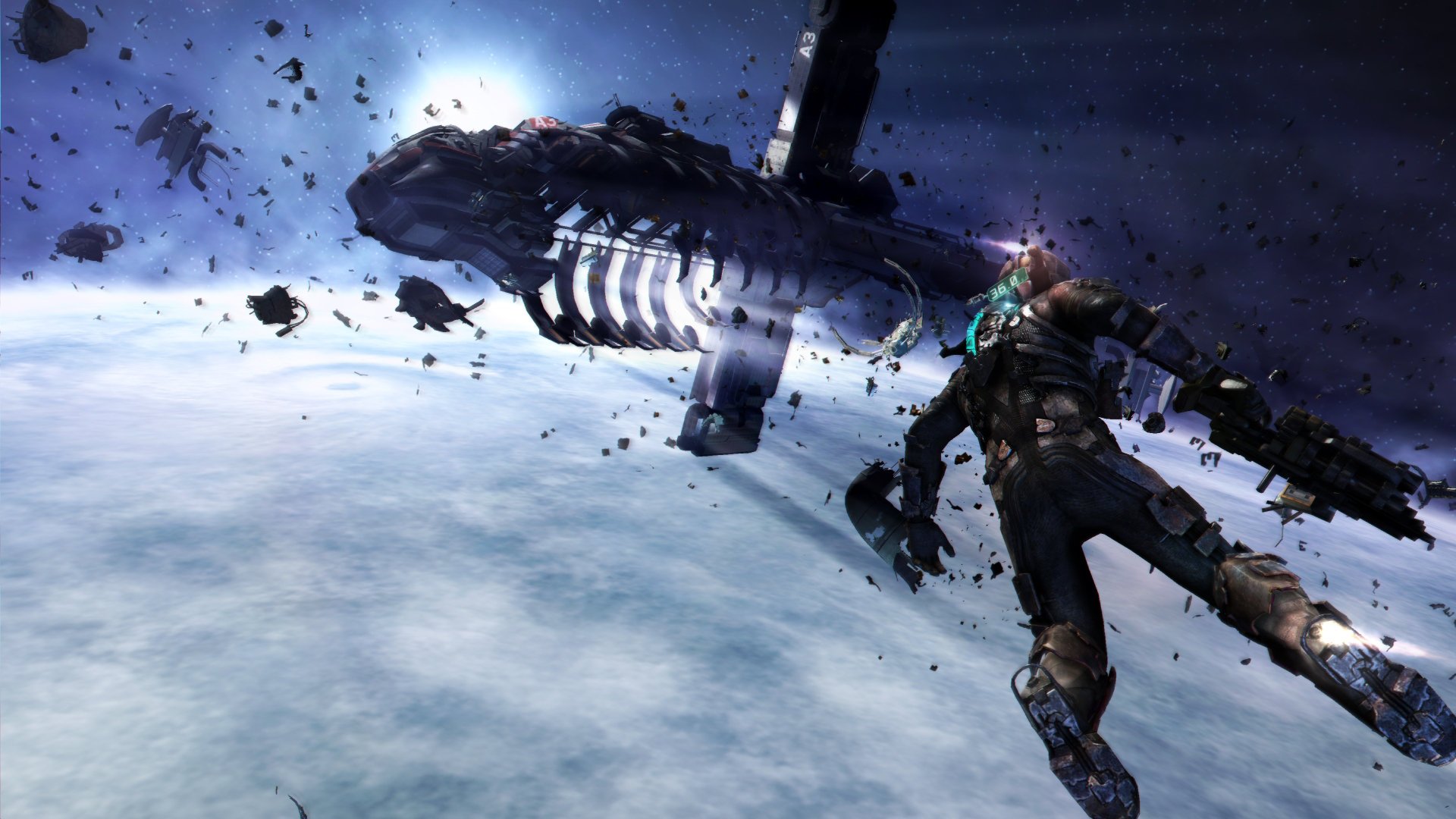 Eurogamer‘s Connor Makar spoke with Ben Wanat, who was previously the creative director of the Dead Space series, about the studio’s plans for Dead Space 4. According to Wanat, it would have taken place after the events of the third game and would have tasked you with scavenging supplies. “The notion was you were trying to survive day to day against infested ships,” Wanat said, “searching for a glimmer of life, scavenging supplies to keep your own little ship going, trying to find survivors.”

Wanat went on to talk about how Visceral would have raised the bar in terms of gameplay: “We would have finessed a lot of existing mechanics,” he continued. “The flotilla section in Dead Space 3 hinted at what non-linear gameplay could be, and I would have loved to go a lot deeper into that.”

The Dead Space series had a chapter format and it worked. However, Wanat said that Visceral wanted Dead Space 4 to be a combination of the chapter format and a non-linear style: “I figured you’d start in a section of space,” he said, “maybe following a trail of ship carcasses to an orbital station you think might have the parts and fuel needed to get your ship Shock-capable.”

It’s a shame that Wanat’s vision for Dead Space 4 was never brought to life, though hopefully there’s a future for the series. We’ve learned to never say never in the gaming industry, and when games like Duke Nukem Forever and Shenmue 3 can surface after years of waiting, then we’re sure Dead Space 4 could eventually become a reality.