The Square Enix PAX East 2020 lineup has been announced. Although some may have feared that they wouldn’t be attending just as Sony had recently announced, it looks like Squeenix is definitely going to this year’s show, and they’re bringing Outriders and a playable Final Fantasy 7 remake demo with them! Additionally, there will be a playable FFXIV challenge and people who have pre-registered for War of the Visions: Final Fantasy Brave Exvius can score some sweet freebies!

Square Enix has confirmed their lineup for this year’s PAX East in a press release. Final Fantasy fans will have a lot to see at this year’s show with both the Final Fantasy 7 remake and FFXIV having playable demos. Outriders, unfortunately, will not be playable, but there will be a developer panel where you can find out more. 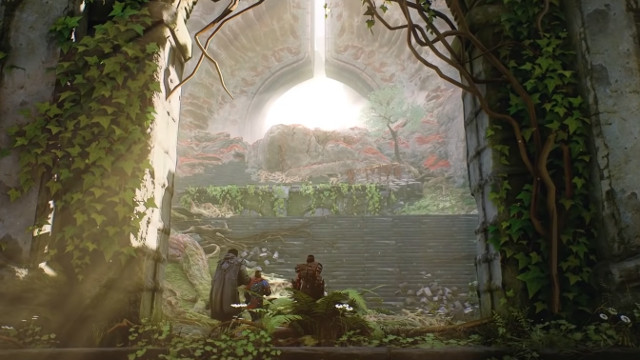 ALSO: Sony, Facebook pull out of GDC amid coronavirus concerns

Here’s what you can look forward to at this year’s show:

The biggest surprise of the Final Fantasy 7: 25th Anniversary Celebration stream was the announcement that Crisis Core is getting…
News 8 months ago