Which Is Better?: Comparing PS3 and PS4’s Exclusives 18 Months In

Its might be difficult to believe, but it's been a full 18 months since the PS4 launched. In less than two years it has achieved many feats whether it be majority market share in the current generation of consoles, or a record pace of sales. Sony is on a roll.

However, Sony has shared to investors that its 2015 Fall/Winter line-up is "a little sparse". Sony is known for its large arsenal of first-party studios, so I got to wondering how it's stacking up compared to the previous generation. Below you will find a list of all exclusives available on PlayStation 3 and PlayStation 4 within the first 18 months following launch.

Note that this list includes both console and PlayStation exclusive releases, so quite a few of the PS4 titles can be played on other hardware. Also the list only includes titles that released in either North America or Europe, barring entry of any Japanese-only titles. Of course, it's important to take into consideration that multiplatform games are far more commonplace in this day and age, but the comparison turns out to be interesting nonetheless. 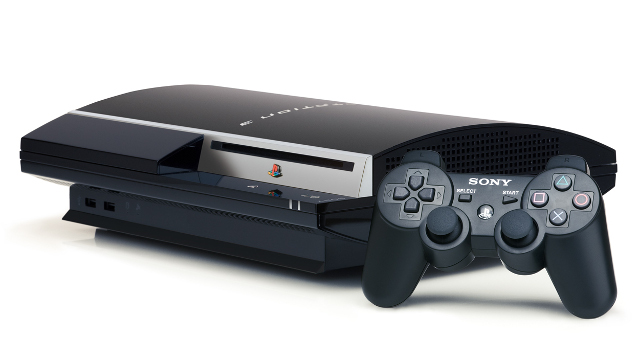 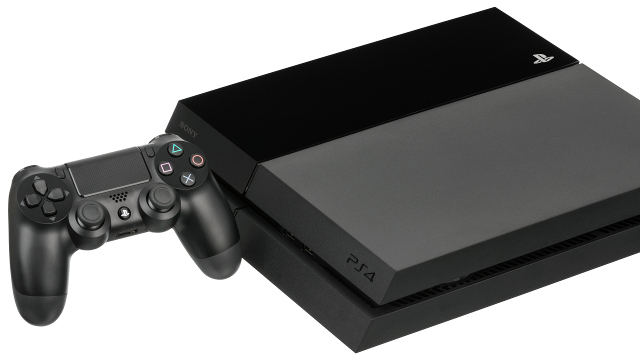 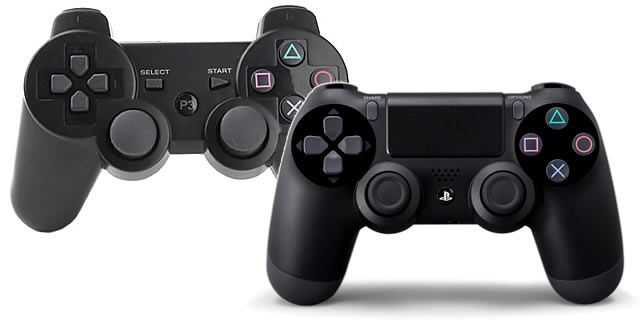 So which is better? Let us know what you think in the comments below.

Ys X: Nordics has just been announced by Nihon Falcom for PS4, PS5, and Nintendo Switch. This latest entry in…
Games 2 months ago

Together We Run DLC not delayed.
News 4 months ago

It's almost time.
News 7 months ago