All Overwatch Storm Rising Skins 2019 | What are the Archives new skins?

The new Archives event is set to launch next week in Overwatch, bringing new limited-time content to the game, including a new four-player story co-op mode. This will also introduce all Overwatch Storm Rising skins 2019 over the event, available for players to unlock through loot boxes, before the skins become locked after the event ends. With new legendary skins available for some of the heroes, players have only a few weeks to earn access to these rare new skins. Read on to find out what are the Archives new skins? 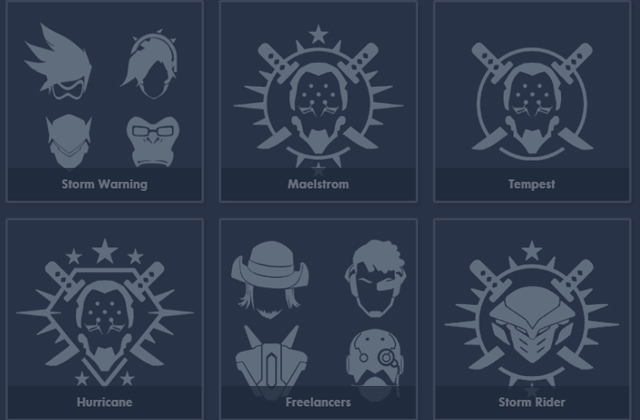 The first sign of the new Overwatch skins came from the news of brand new achievements linked with the Archives event. In particular, the “Freelancers” achievement showcases four heroes in as-yet unseen skins; McCree, Baptiste, Bastion, and Ashe’s B.O.B. companion. This is reported to be linked with the Talon mercenary faction, with the skins potentially taking on a variant Talon appearance for each hero, as events unfold in the four-player story co-op mode related to the Talon faction.

However, these aren’t the only four skins expected to release in the upcoming event; all Overwatch Storm Rising skins 2019 are expected to total nine skins, as indicated by the nine “classified” skins featured on Overwatch’s Archives page. These skins will only be available for a limited time, through earning the Archive loot boxes, as normal loot boxes won’t include these new skins. Once the event is over, you won’t be able to gain access to the Storm Rising skins for a while, so make the most of the event while it’s live.

All Overwatch Storm Rising Skins 2019 | What are the Archives new skins? 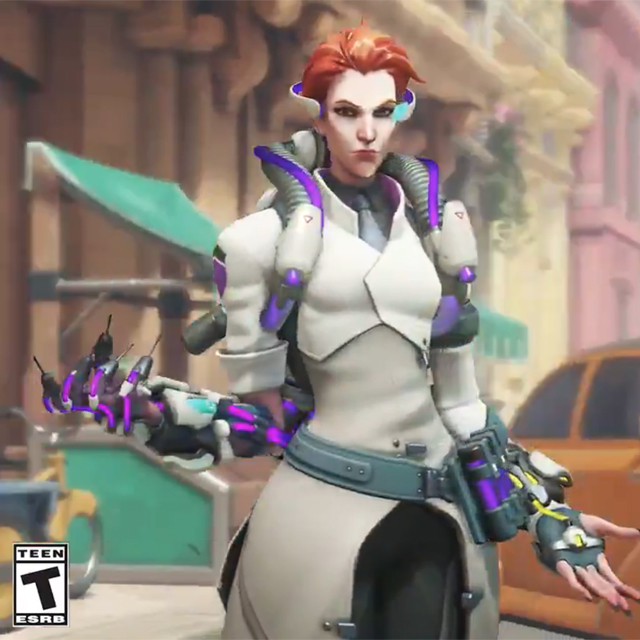 The new legendary skin for Moira resembles her original appearance in the character reveal trailer, as a nod to her origins as a scientist. Her left hand now resembles some of the instruments she may have used before becoming a hero, and there is no trace of the eye implant that her other skins bear. This lab coat outfit is certainly built for study over combat, and lacks any of the armor compared to her other skins, although this will not have any impact on gameplay. 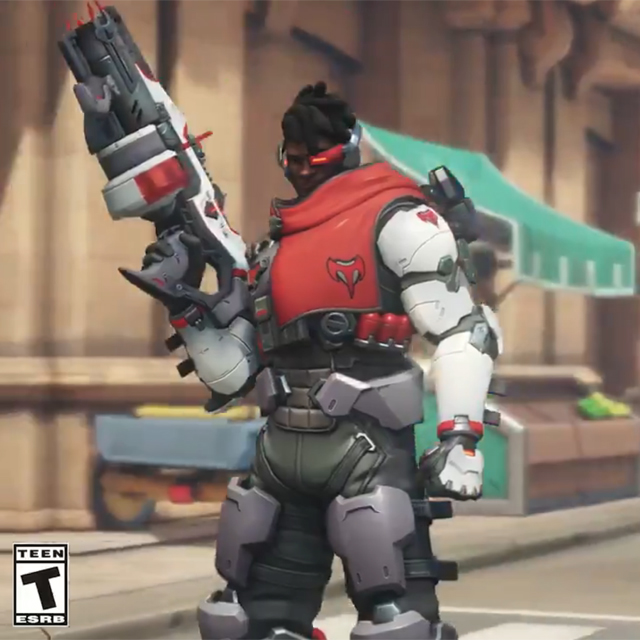 Despite only launching last month, Baptiste is set to receive his first new skin in the Storm Rising event, reflecting his past role in the Talon faction. Before renouncing the Talon mercenaries and becoming a hero, Baptiste rose quickly through their ranks. It’s not a surprise to see this Talon variant skin, as numerous heroes have received the same treatment, with Widowmaker’s Talon skin a popular choice for many snipers. 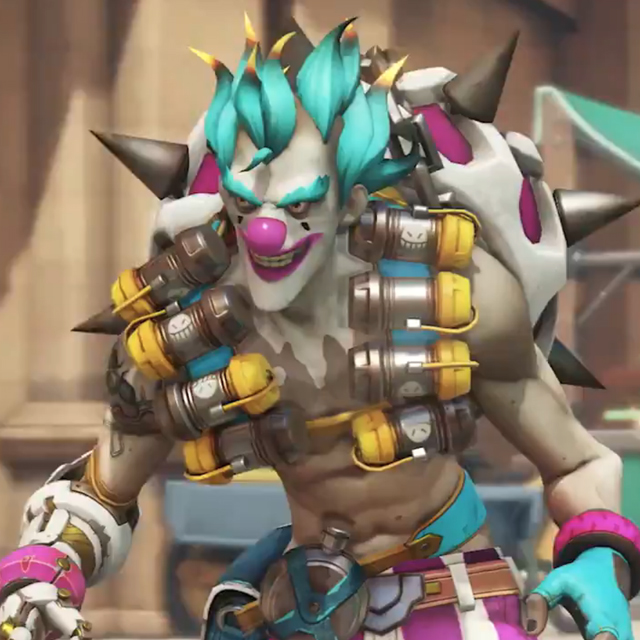 Junkrat receives an entirely different treatment in the Storm Rising update, as Blizzard has given him a new clown skin, despite there being no mention of a history with the circus in his background. Regardless, the makeup gives him an intimidating glare similar to Pennywise, and the wacky outfit definitely isn’t out-of-character for the tumbling fool. As a Rare skin, you’ll have a greater chance of winning this outfit than the Legendary skins with the Archive loot boxes. 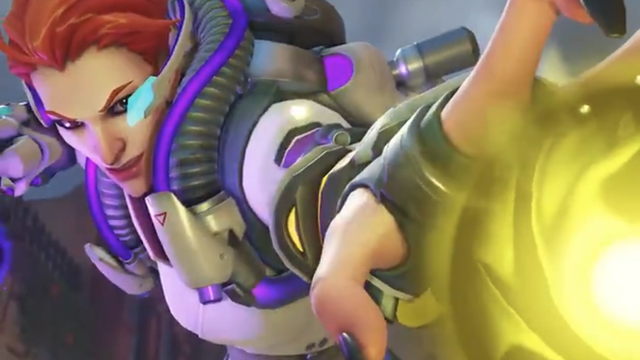 We haven’t yet seen all nine of the Storm Rising skins, but some definitely appear to be far ahead than others. While Baptiste’s Legendary Talon variant is a great addition to the game, many fans have persistently asked for a more scientific Moira skin since the character’s reveal, and it seems like Blizzard didn’t disappoint. It’s one thing to seek battle with literal assassins, soldiers, and intelligent apes, but it’s even more impressive to fight them while wearing a lab coat. Plus, the tie underneath makes her look like Hitman, so that’s a definite bonus for us.

Of course, we need to bear in mind that it’s incredibly lucky to win your favorite legendary; I’ll never forget the legendary Tracer Olympic skin that still evades me three years on. You can increase your chances of winning a legendary through playing to gain experience, as you gain bonus XP while playing with the same party. Of course, you can also buy Archives loot boxes to unlock your favorite skins; you can buy 2 for $1.99, or 5 for $4.99, with better deals on bonus boxes as you spend more.

As Blademaster Owyn once said, "He looks like a bit of a dandy, but he's deadly with a blade [SEO]." Raised in a family of Appalachian bears, James only had an Xbox 360 to keep him warm through the winter, fostering his experience with console RPGs, immersive sims, and dysfunctional disc trays.