Destiny 2 Season of Opulence Pinnacle Weapons | How to unlock Revoker 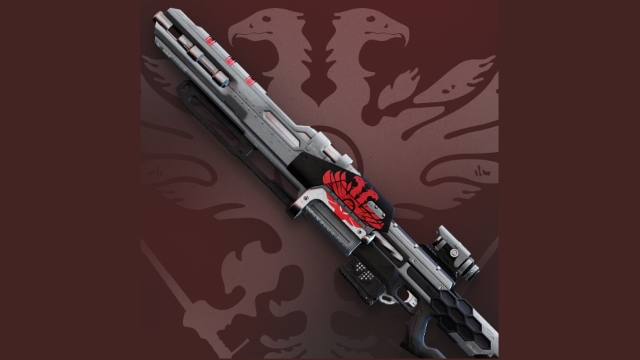 You can see all three of the Destiny 2 Season of Opulence Pinnacle Weapons if you head to the official Destiny 2 website. The Revoker is a Kinetic Aggressive Sniper Rifle with a unique ability, according to our sister site PlayStation Lifestyle (all following information about the Pinnacle Weapons below is from our sister site, too, so be sure to check them out). Any missed shots that you fire from the Revoker will be “returned to the magazine after a short duration.” Of course, this could prove very useful for anyone using the weapon.

The Revoker will be your Crucible reward for the Season of Opulence. Again you will unlock the Revoker upon earning 3,500 points in competitive Crucible playlists. Any of your losses will not take away from your accrued score, however, which is a bonus. 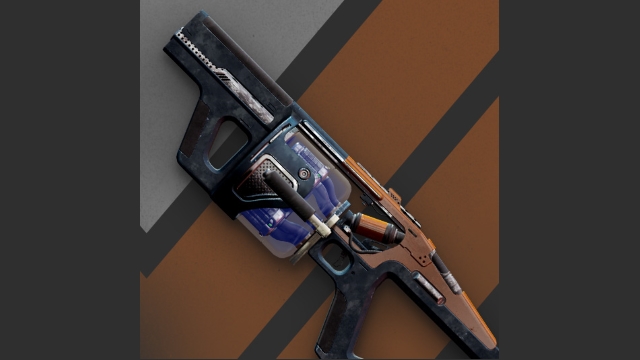 The Wendigo GL3 is an Arc Adaptive Grenade Launcher. It will be your reward for Strikes and Vanguard Missions. As of writing, however, we don’t know what you will have to do exactly in order to unlock the Wendigo GL3. Based on previous Seasons, though, you will need to rack up a bunch of kills with specific weapon classes in Strikes or Vanguard Missions.

Thanks to its Explosive Light Perk, however, you will want to unlock the Wendigo GL3. Picking up an Orb of Light will increase the Wendigo GL3’s blast radius and damage. It will also come with six Blinding Grenades.

Destiny 2 Season of Opulence Pinnacle Weapons | How to unlock Hush 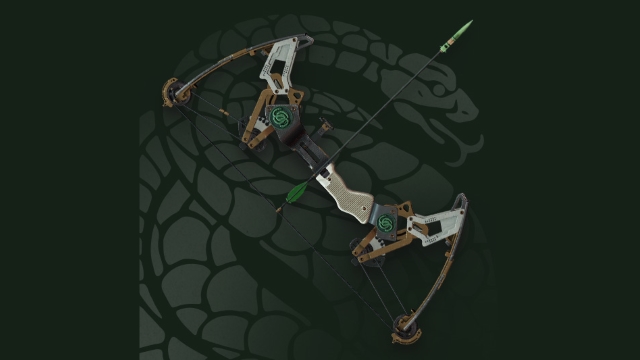 Those of you wanting a new Compact Bow in Destiny 2 will want to unlock Hush. Hush is a Solar Precision Combat Bow that you can unlock through the Gambit during the Season of Opulence. Unfortunately, we don’t know as of writing how you can unlock Hush exactly. Based on previous Seasons, though, you will likely need to reach a certain number of kills with Compact Bows in Gambit mode and take part in a number of matches. We will update this guide with all the relevant information as soon as it is available.

You will definitely want to unlock, Hush, however. Its Archer’s Gambit Perk allows you a “massive draw-speed bonus” when firing from the hip. All three of the Pinnacle Weapons this season should prove popular, powerful choices, depending on your preferred playstyle.