Part of the Animal Crossing: New Horizons experience is enjoying the calming soundtrack. It goes together with the relaxing gameplay like peanut butter and jam. Unfortunately, at the time of writing, there’s a pesky music bug that is causing the same music to repeat over and over again. Thankfully, there’s an Animal Crossing: New Horizons music not changing fix. Here’s what you need to know. 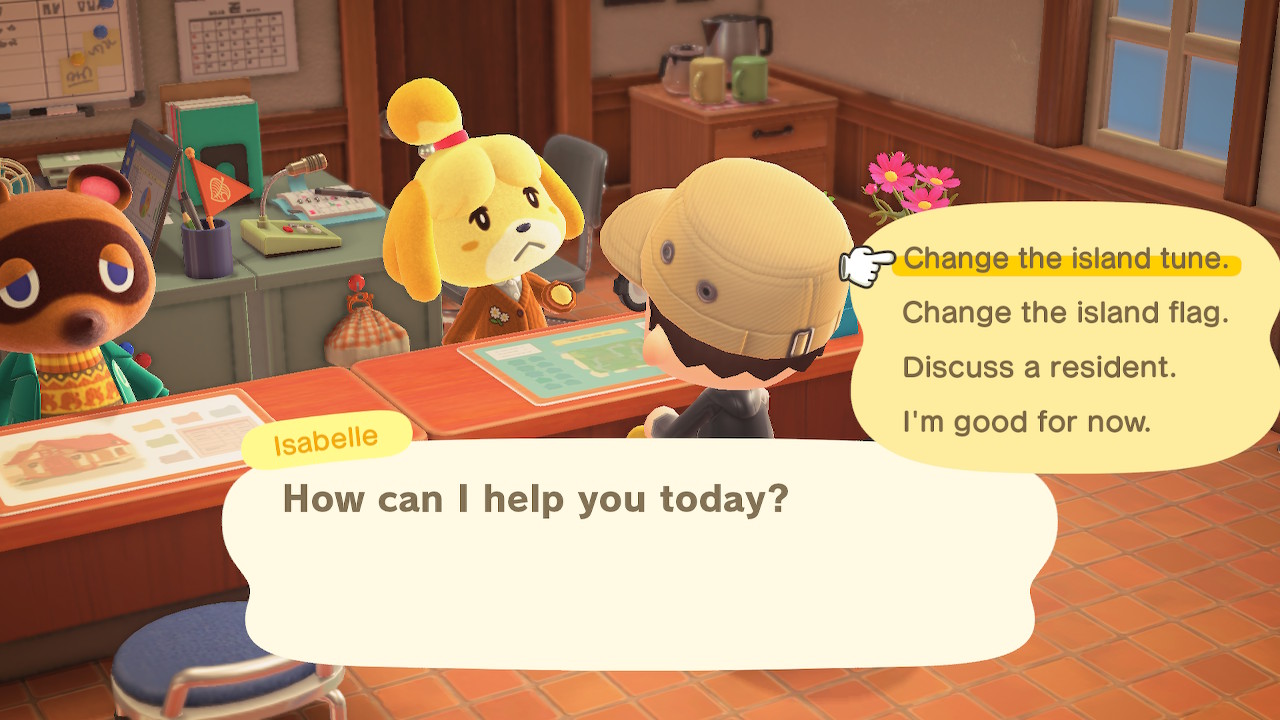 You might think that the Animal Crossing: New Horizons music should change hourly, but that doesn’t appear to be the case, at least at the start of the game. You see, until you get to a certain part of the story, you may be stuck hearing the same song on repeat.

Fortunately, there does seem to be a consistent fix for this issue. Players will need to build the Town Hall to see a change in music. Once you move past this key moment in the adventure, the music should change regularly, as you would expect.

Exiting the game and/or restarting the console doesn’t seem to solve this problem, so the only way forward is to continue building and progressing through the story until that Town Hall is built.

It’s possible that Nintendo will roll out a fix for this problem in a future update, as I know many users will be taking their time casually playing, and the Town Hall doesn’t unlock for a good while.

Check out our list of Animal Crossing: New Horizons guides below:

Improbable, but not impossible.
Games 6 hours ago

A frustrating way to start a game.
Games 4 hours ago

Chrono Cross: The Radical Dreamers Edition released today, and fans want to know what differences there are between this and…
10 months ago

How to fix PUBG: New State ‘Server not responding’ error

Fixes for this "next-gen battle royale."
Games 1 year ago

Animal Crossing: New Horizons: What to do with Gyroids in ACNH

The key to something bigger?
Games 1 year ago

So many locked doors.
Games 1 year ago