Does Loki episode 5 have a post-credits scene?

Is there a Loki episode 5 post-credits scene? 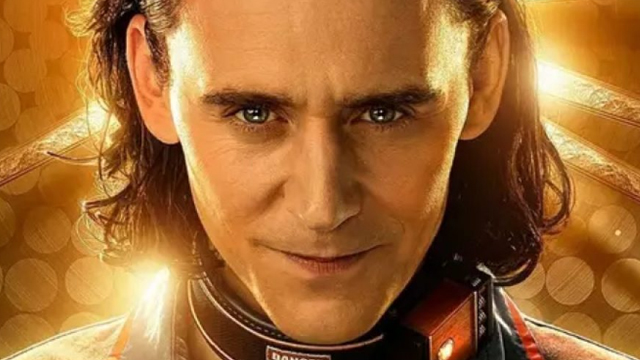 No, there is not a Loki episode 5 post-credits scene.

The episode ends with Loki and Sylvie successfully enchanting Alioth, which reveals a mysterious house. As the house is revealed and the pair make their way towards it, the show cuts to black. Then it’s just the usual long credits scene.

Despite how much time is left at the end of the episode, there is no post-credits scene. There’s no mid-credits scene either. It’s just a very long list of people who made the show possible. Like the movies, the sheer scale of the production means that there are many people involved, which may be surprising to those who have never sat through a credits scene before.

With episode 4 saving its massive reveal for after the credits, fans may be hoping that another big mystery would be solved once the credits had stopped rolling. Sadly, this wasn’t the case and fans will instead have to wait.

Episode 5 revealed how Loki can survive his death in Avengers: Infinity War. This will mean the God of Mischief will survive Endgame and beyond!

On the bright side, those eager to learn what happens next in episode 6, which is also the Loki finale, can check out this round-up of spoilers.

Eagle-eyed viewers may have already spotted these Easter eggs, but both Frog Thor and the Thanos Helicopter appear in episode 5. Here’s a quick recap for those who missed them.

In video game news, the new Nintendo Switch (OLED Edition) was surprise-revealed by Nintendo. It comes with a bigger, more high-quality screen that promises to make gaming on the go even more enjoyable.

Does Tess Die in The Last of Us HBO Series?

You're all alone.
Games 2 weeks ago

The heroes are in trouble.
TV 2 weeks ago