Back in February, some rumors were circulating the internet regarding a possible new Batman game, entitled Gotham City: Imposters. Now, just two months later, some evidence has been uncovered lending credence to the previous rumors. 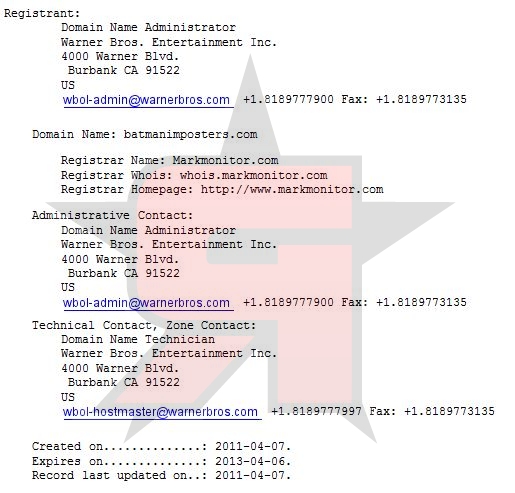 Batman: Imposters (or Gotham City: Imposters) isn't yet official, but if Warner is registering a domain for the rumored game, there's a good chance we'll see something more concrete in the future.

Batman: Imposters is said to be a downloadable PSN or XBLA title. We'll have more information for you as it comes in.

2022: the year of Batgirl getting taken out of movies.
News 2 months ago
8

When WarnerMedia span off and then merged with Discovery, it caused a lot of mayhem in the movie world, including…
News 5 months ago

Henry Cavill to Return as Superman? Warner Bros. Allegedly Want the Actor Back