The new Fortnite Week 9 challenges have been revealed earlier than expected, thanks to the Fortnite tracker app which reads hidden data found within the game’s files. Those who have picked up the Fortnite Battle Pass will have seven new challenges to complete this week, ranging from dealing damage to enemy structures, to searching for chests in Haunted Hills.

As Fortnite Season 3 draws to a close, players are now encouraged to start focusing on all uncompleted challenges. While it’s possible to go back and complete any of the Season 3 challenges during the same season, it will soon be over, with Battle Stars and XP lost. Consider this during the final couple of weeks!

Here’s a full breakdown of the Fortnite Week 9 challenges, and the rewards gifted upon their completion.

The Fortnite Week 9 challenges shouldn’t be too tricky for players to complete. The easier objectives require players to deal damage to enemy structures, search for chests in Haunted Hills, build structures and visit Taco Shops in a single match. (We’ll have a guide for the latter going live very soon!) The “Hard” challenges task players with getting shotgun kills, eliminating opponents in Lucky Landing and following the treasure map found in Moisty Mire. (We’ll no doubt have guides on these, too!) 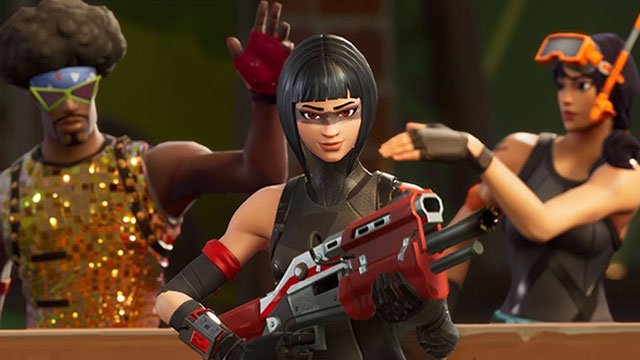 As always, players who complete the Fortnite Week 9 challenges will receive XP and Battle Stars.

4,000 XP is on offer for completing all of the challenges. Additionally, there are four sets of five Battle Stars for the normal difficulty tasks, while hard challenges will each award players with 10 Battle Stars.