The new Fall Guys update for today, August 12, is now rolling out across PC and PS4. For those curious about the new changes and fixes, developer Mediatonic has graciously provided a list of the Fall Guys 1.02 update patch notes. Read on to find out the fixes implemented by the patch that you can now download and install. 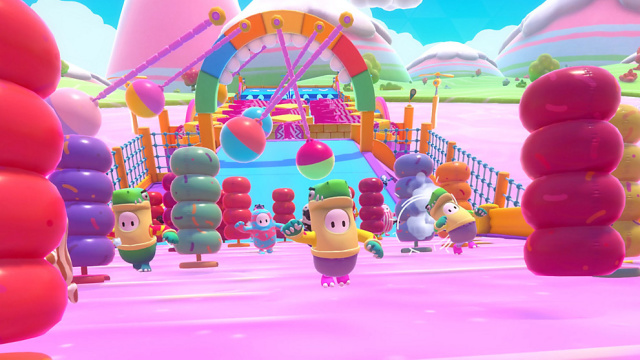 Jump Showdown will be added to the level pool.

The Royal Fumble level will appear less frequently for those final fights for the Crown.

The Crown that needs to be grabbed at the end of Fall Mountain is now less glitchy. It should be easier to grab.

Block Party has been tweaked to prevent players from unfairly bypassing the blocks.

Crashes at launch when certain regional calenders are set in the operating system have now been fixed.

Messaging for matchmaking and server errors have been “improved.” This should make it easier for players to know exactly why the game isn’t working properly.

A wider range of game controller models will now be detected on PC. 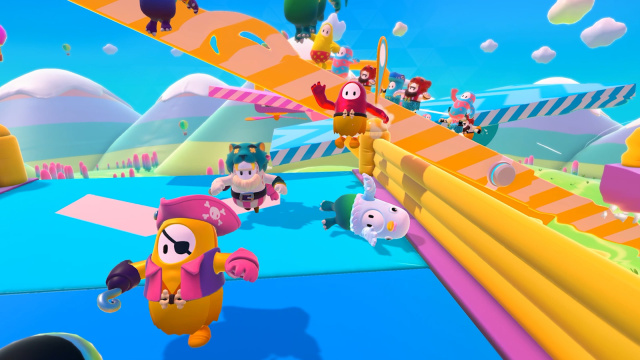 For more on Fall Guys, check out our guide on the best skins in the game, information about going AFK and not getting kicked, and the answer to the greatest question of all: Are Fall Guys jelly beans?