Is there a Phasmophobia DLC roadmap? Kinetic Games’ new horror game is a runaway hit, already leaving fans eager for more. Find out if there are plans to release Phasmophobia downloadable content for PC, including potential new game modes, levels, and equipment. 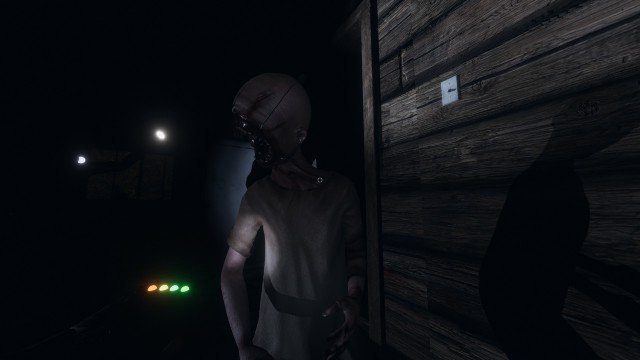 Phasmophobia is a unique and terrifying horror game, which immediately propelled it to success and sparked demand for new content. Whether alone or in co-op, the aim of the game is to identify what kind of evil spirit is haunting one of several locations. Some dedicated players have already bested all of the available ghosts and levels, however, leaving them waiting on future Phasmophobia DLC.

Fortunately, the developer has extensive Phasmophobia DLC roadmap plans in place. The future content roadmap is publicly viewable via the Phasmophobia Trello; highlights include a potential game mode where users get to play as the ghost, plans for several new maps, and some all-new items to help the ghost hunters.

Phasmophobia PvP | Play as the ghost

It’s important to note that the dev team is currently “undecided” on letting people play as the ghost in Phasmophobia. This possible Phasmophobia PvP mode would presumably work in a similar fashion to the competitive versus mode in Left 4 Dead.

Plans for a selection of new Phasmophobia items are also outlined:

In addition to the above, the Phasmophobia roadmap also includes a number of smaller tweaks and improvements. These include improved Phasmophobia sound and physics, along with new in-game objectives. Additionally, the dev team plans to expand VR support with updates including Phasmophobia leg tracking via Vive Trackers and a dedicated Oculus Quest version.

A frustrating way to start a game.
Games 10 hours ago

No rest on the battlefield.
Games 1 year ago

Sea of Thieves VR: Is it on Oculus Rift, Quest, HTC Vive, and WMR?

Live the pirate life.
2 years ago